Is the winter weather keeping you inside this weekend? There are likely some responsible things that you should do: catch up on laundry (yawn), start your taxes (ugh). But let’s face it—those ideas don’t excite anyone. When the weather outside is treacherous, there is nothing better than burying yourself under blankets and streaming Netflix for days on end.

Here at ScreenPrism, we have compiled a short list of some wonderful, analyzable TV and movie offerings currently streaming on Netflix. These are titles with plenty of depth and innovation to inspire thought and discussion. You will be so engrossed in their vast greatness that when Winter ends, you’ll be wishing the groundhog sees his shadow so winter lasts even longer.

1. His Girl Friday (1940)
Nothing begs for analysis more than the classics. We dub films a classic when they have stood the test of time—those wonderful pictures that are just as watchable today as they were decades ago, either because of their perpetual relevance, their innovative contribution to the art of cinema, or the legacy of their stars or director. In the case of His Girl Friday, we find all of those characteristics. The screwball tale of a newspaper editor trying to win back his reporter ex-wife using the breaking story of the impending execution of convicted murderer as a catalyst, it is a comedy that defined an entire cinematic language and established Howard Hawks as one of cinema’s greatest filmmakers. Cary Grant and Rosalind Russell star in this endlessly satisfying film.

What made the dialogue of His Girl Friday so revolutionary?

Why is the female lead in His Girl Friday crucial to its success? 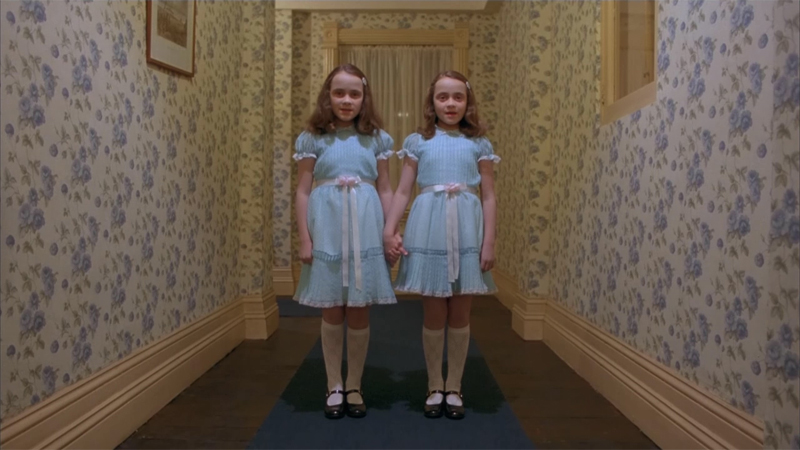 2. The Shining (1980)
When it comes to classic horror, it hardly gets better than Stanley Kubrick’s The Shining. One of the best film adaptations of the many Stephen King books brought to the screen, the famous tale of Jack Torrance (Jack Nicholson) and his family at the Overlook Hotel deserves thorough analysis and repeated viewings. And hey, what could be more appropriate to watch during a snowstorm? The Shining is the ultimate stuck-somewhere-in-winter movie. Let’s just hope that when the storm ends, we’re all in better shape than Jack. There are so many fascinating questions to explore about the film. These are merely a sampling:

What is significant about “The Shining’s” use of mirrors and symmetric imagery? 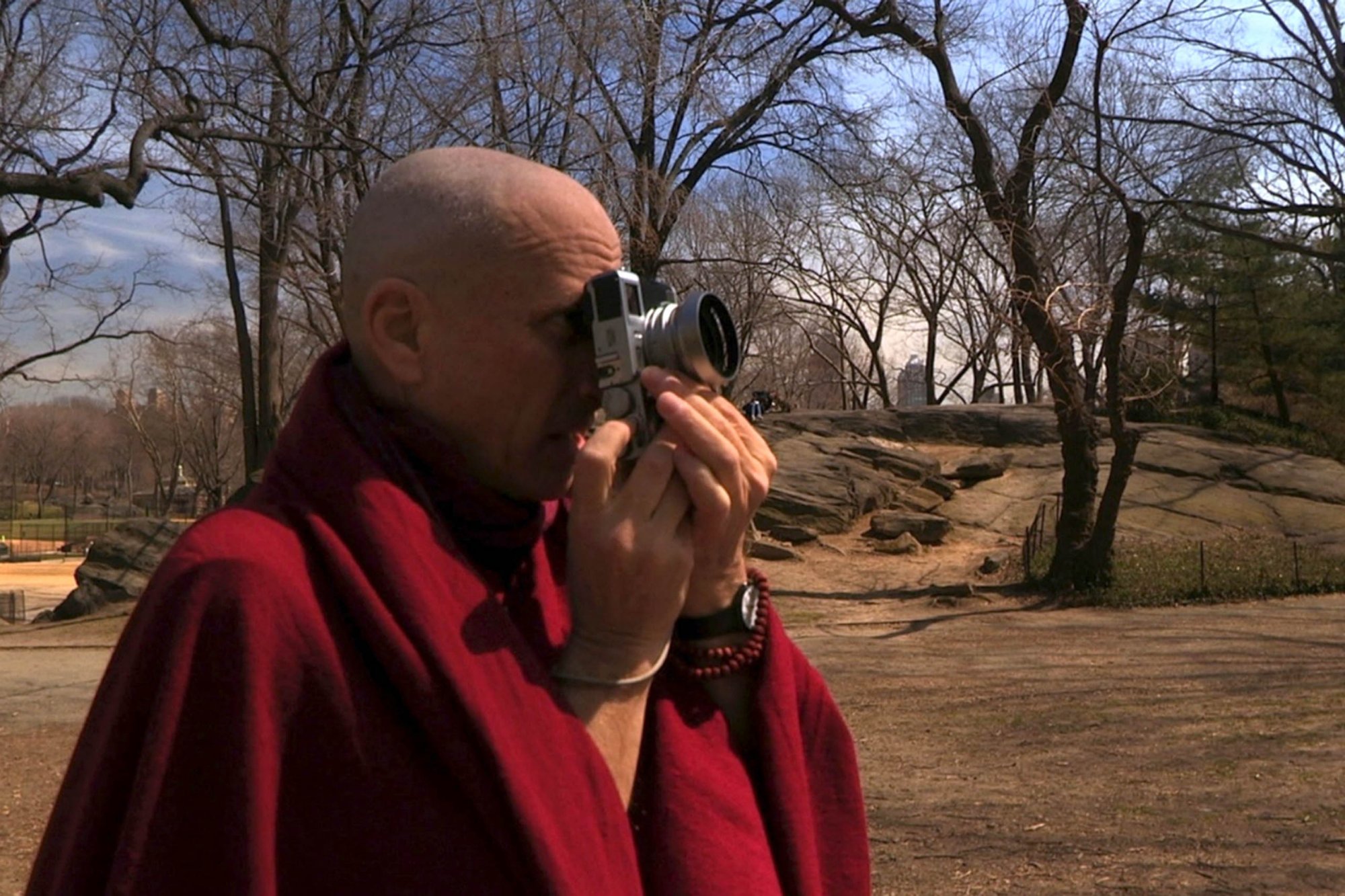 3. Documentaries - Monk With a Camera (2014), Last Hijack (2014), Life Itself (2014)
Okay, so three titles in one is a little bit of a cheat, but there is such a wealth of fabulous documentaries available on Netflix, it’s hard to pick just one. Many people have a poor impression of documentaries as over-educational, agenda-pushing, tedious films that they try hard to avoid. The above films are all inventive documentaries about subjects that appeal to a wide range of people and, as entertainment, are worlds away from anything you watched in eighth grade social studies class. Monk with a Camera is the story of Nicholas Vreeland, a renowned photographer, grandson of legendary Vogue editor Diana Vreeland, and how he became the abbot of Rato Dratsang Monastery, a 10th century Tibetan Buddhist monastery reestablished in India. Last Hijack is an in-depth and dangerously personal look at the lives of Somali pirates, which uses intricate animation and live-action footage to examine the different facets of the frightening and illegal life of African piracy. Finally, Life itself is the biographical documentary of Roger Ebert, the renowned movie critic who was arguably a bigger celebrity than most of the actors who starred in the films he reviewed. Everyone knew his name and millions trusted his opinion. His voice became one that could make or break a film in the public eye, and his influence on cinematic culture will be forever felt.

In “Monk With a Camera,” how does Vreeland justify continuing with photography during his monkhood?

How did the filmmakers of “Last Hijack” get access to such a dangerous setting?

How is “Life Itself” a portrait of death and our reactions to it? 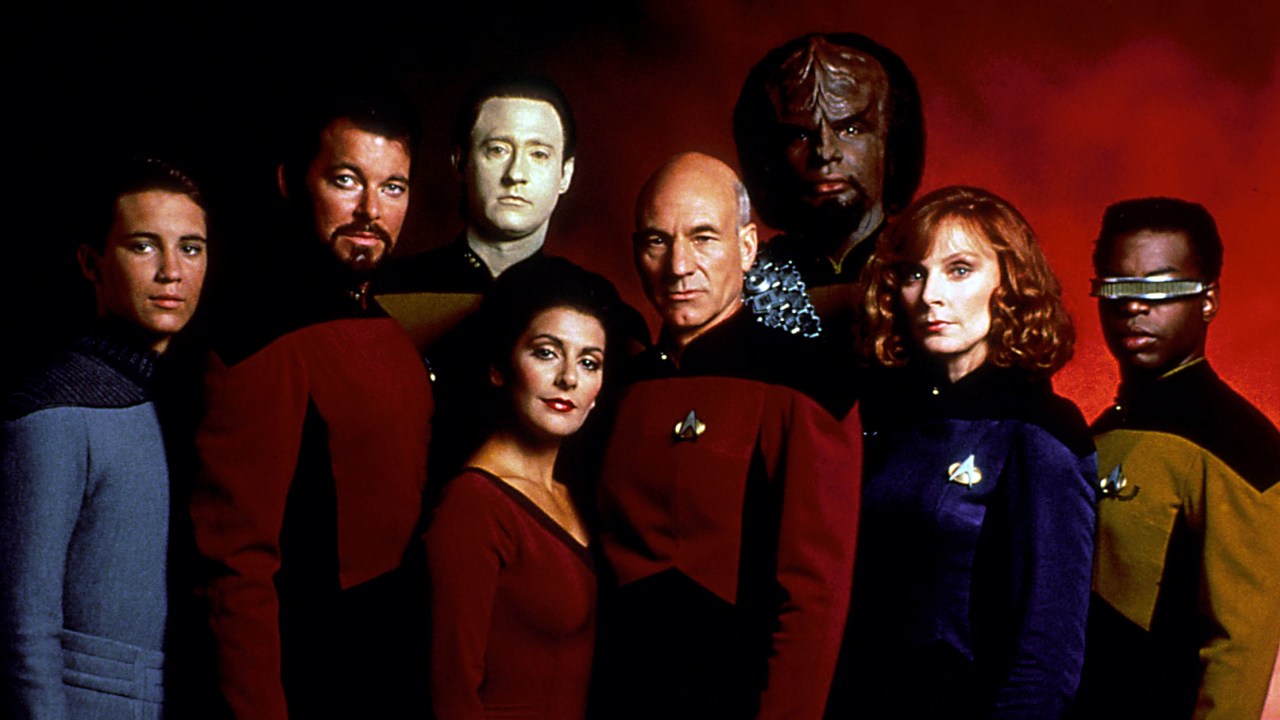 Star Trek is one of the most analyzable franchises ever created. Originally designed as Gene Roddenberry’s Cold War-inspired vision of a unified version of humanity’s future, the series went on to explore and challenge nearly every subject under the sun. Sociology, economy, race, gender, class, sexuality, war, peace, terrorism—Star Trek is an analysis of everything. Each series brought its own take to the overall universe, ensuring fans of all types can identify with at least one series.

How did “Star Trek: The Next Generation” differentiate itself from the original series?

How did “Star Trek” reflect 1960s sentiments about war, peace, and other social issues?

What are some ways in which “Star Trek: DS9” is a tonally darker show than its predecessors?

5. The Filmography of Quentin Tarantino (1992-present)
Many love him, some abhor him. Tarantino is a self-proclaimed cinephile with a short filmography of big pictures. Some consider him the greatest living director, others call him a self-absorbed, over-hyped ripoff artist. Either way, his name has become recognizable among those who have never seen one of his pictures, proving his films are deeply seeded within the roots of the cinematic lexicon and will persevere as icons of the artform.

Netflix currently offers several Tarantino-directed films, including Pulp Fiction (1994), Reservoir Dogs (1992), Kill Bill (Volumes 1 and 2 [2003 and 2004]), Django Unchained (2012), and Inglourious Basterds (2009). Also available is the Robert Rodriguez-directed, Tarantino-written (and starred) From Dusk Til Dawn, as well as Four Rooms, to which Tarantino wrote one its four segments.

Of all the successful components in “Pulp Fiction,” why is dialogue the most important?

When is Holocaust-related humor considered acceptable, and when does it cross a line?

In “Django Unchained,” why does Quentin Tarantino use modern music?