Check out our Limited Edition Designs Via Shop Now! 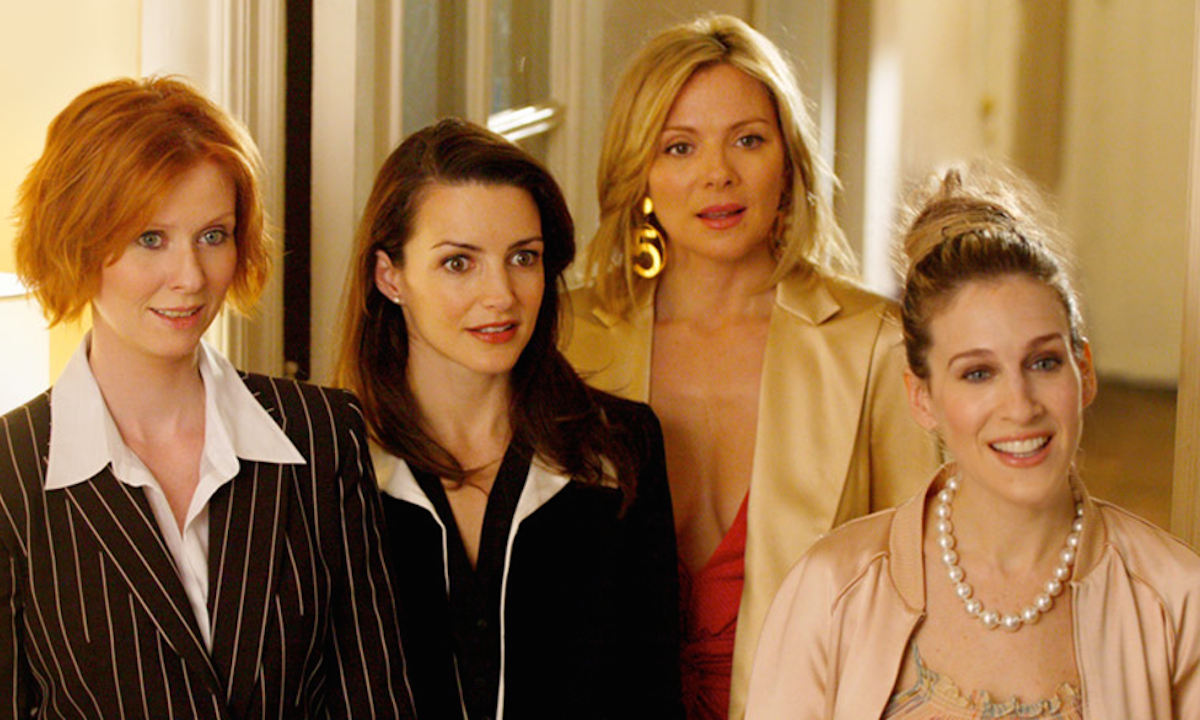 Toxic Takeaways - What Sex and the City Got Wrong

When Sex and the City first aired to 3.7 million viewers in 1998, the show was hailed as refreshingly candid and real in how it depicted love, sex, and being a woman in New York City. But looking back, was it really so progressive? Too often it upheld regressive ideas about sexuality, and instead of breaking down barriers for everyone, it fostered problematic stereotypes around gender, race, and class. And so, as much as there is to love about this show, we can’t help but wonder: what did Sex and the City get wrong? 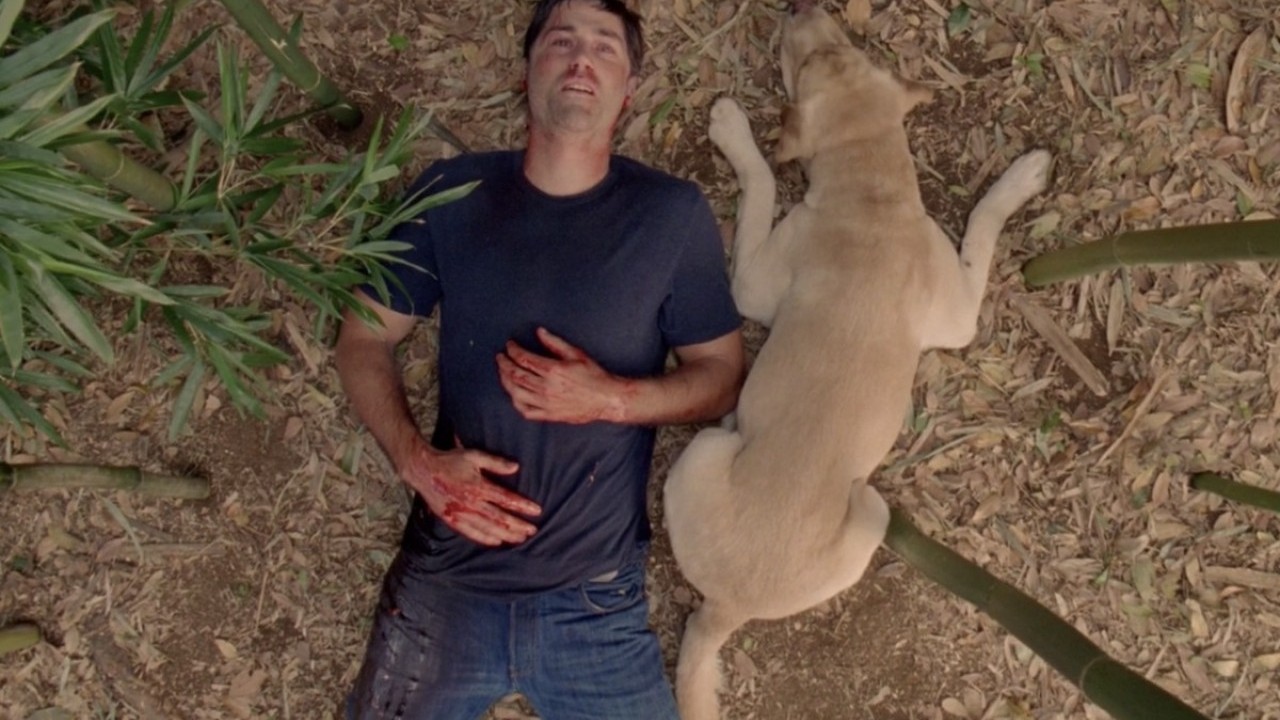 Here’s our Take on the primary conflicts of Lost, and how its ending brought them all to a thematic conclusion that revealed the universal truths at the heart of the show—just like it always promised. 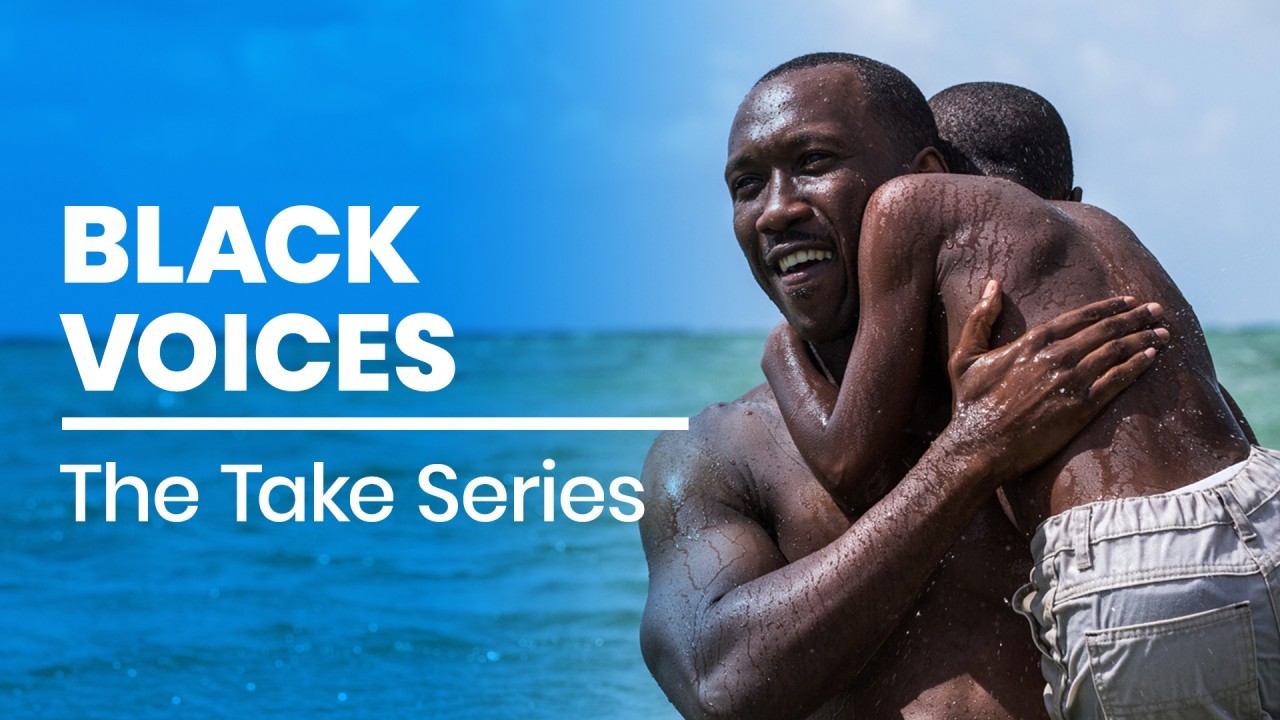 Delving into the world of Black characters, Black stories, Black musicians, and Black creators, the Black Voices Series looks at everything from Get Out to Lizzo to Ava DuVernay. 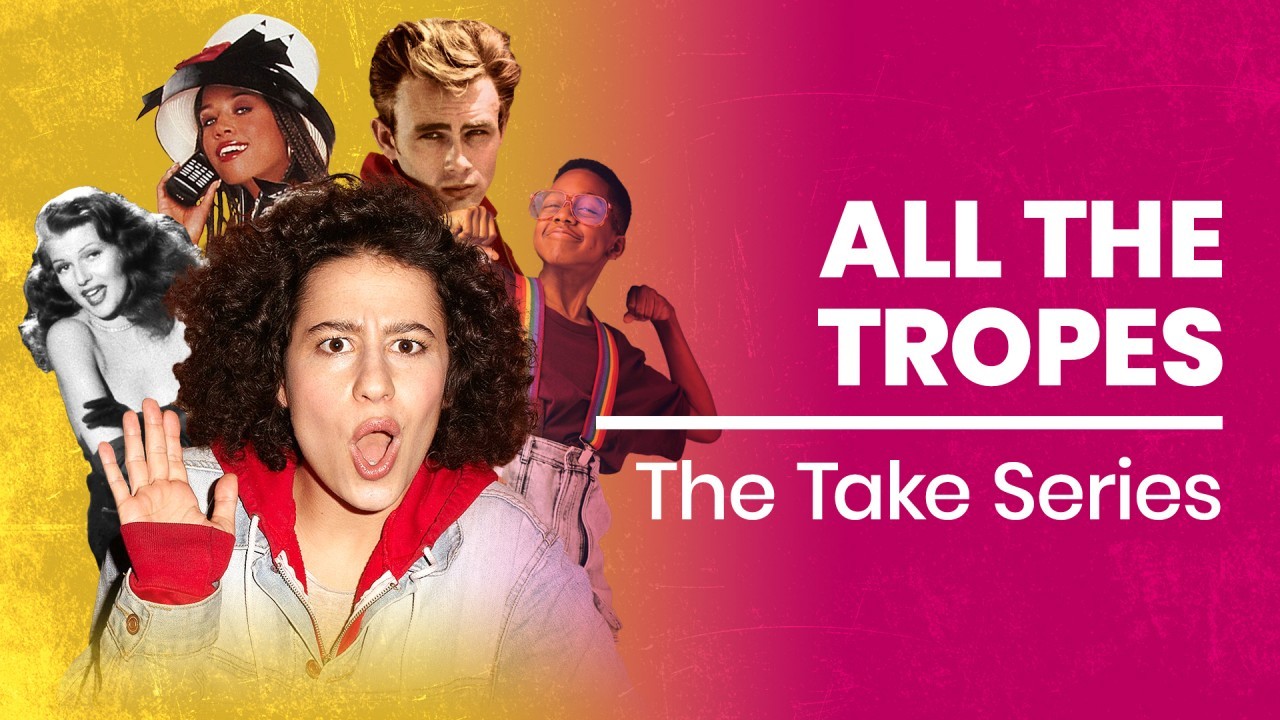 Who is the Cool Girl, the Woman-Child, the Nice Guy? Why do we love Bad Boys, Mean Girls, and Femme Fatales? All The Tropes examines some of pop culture’s most common archetypes and narratives, from the Geek to the Strong Black Woman to the Girl Next Door, to better understand the kinds of stories we tell. 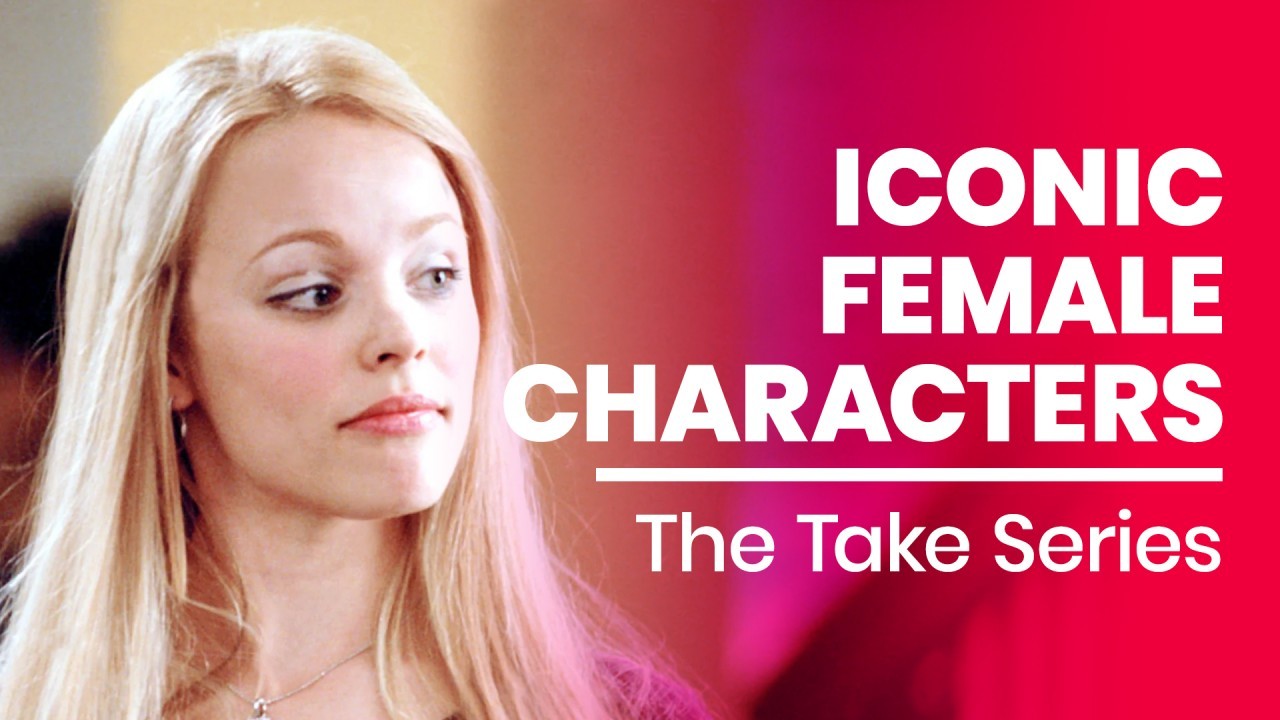 Did you know Mean Girls’ Regina George can tell us a lot about dictators? Or that criticism of Cinderella is actually a form of victim-blaming? The Iconic Female Characters series explores the fictional women we love and what they have to say about ourselves. 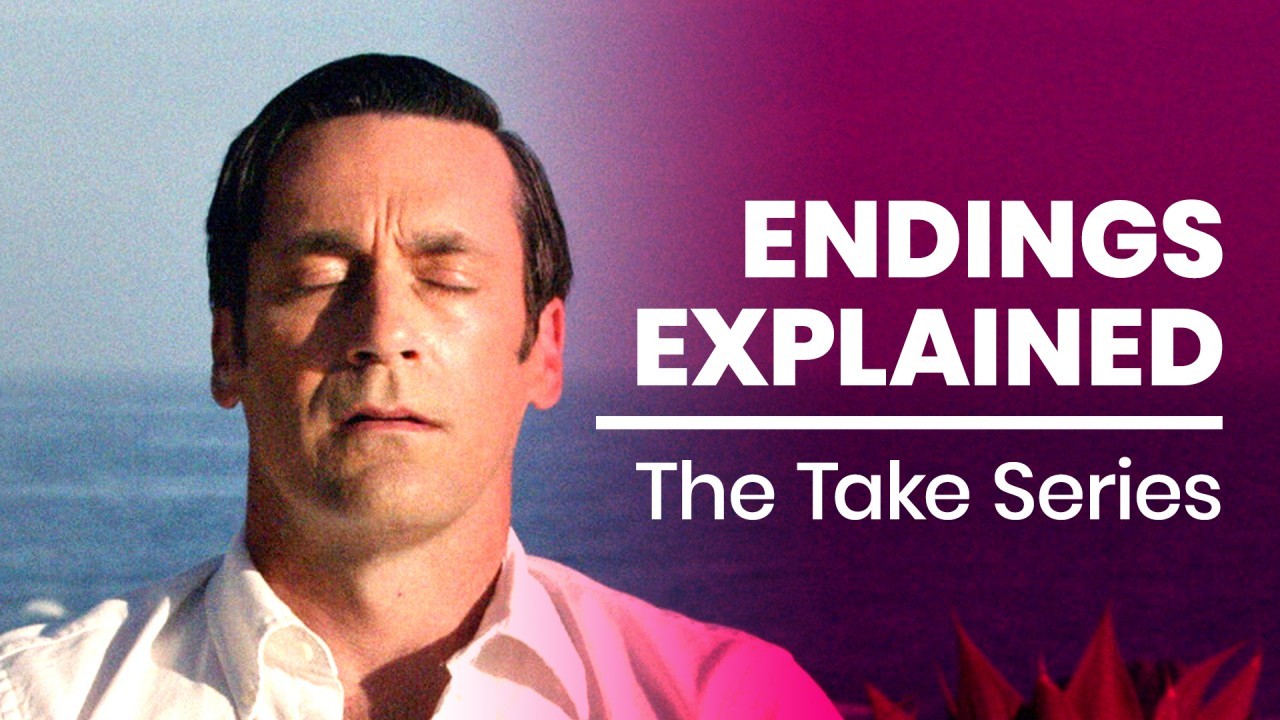 At the end of Breaking Bad, did Walter White win or lose? Why did the finales of How I Met Your Mother and Dexter garner such controversy? Endings, Explained breaks down the most iconic, ambiguous, and downright baffling film and TV endings ever.