How is “The Flash” interrelated with “Arrow”?

Quick Answer: The Flash is a spin-off of Arrow. Fans were quietly introduced to Barry Allen, A.K.A. The Flash, in the second season of Arrow, when the character received a two-part origin story. The contrast between their characters—The Flash being the more lighthearted superhero and Arrow being darker and more grounded— is routinely made clear in the series’ crossovers, wherein both characters use their respective strengths to make up for the other’s shortcomings. 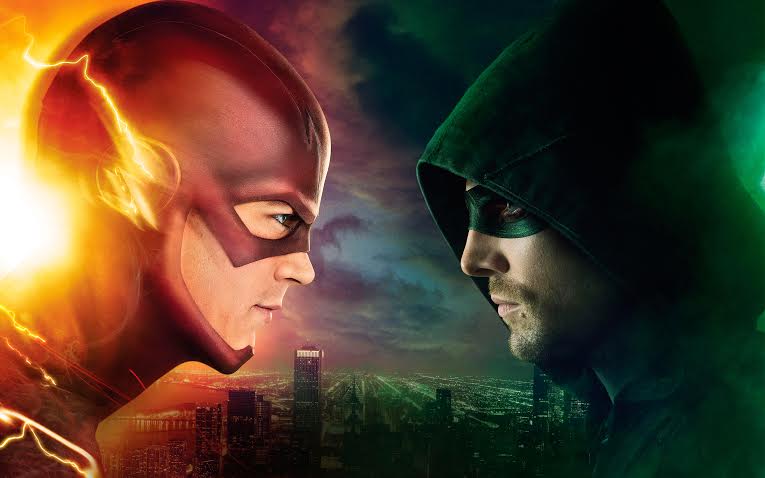 Fans were quietly introduced to Barry Allen, A.K.A. The Flash, in the second season of Arrow, when the character received a two-part origin story. “The Scientist” (Season 2, Episode 8) gave us Barry’s first appearance, while the following week, in “Three Ghosts” (Season 2, Episode 9), we saw Barry help Oliver Queen and his team combat Cyrus Gold before returning to his home in Central City where, on the night of the particle accelerator’s explosion, he is struck by lightning and put into a coma but gifted with the power of superhuman speed. 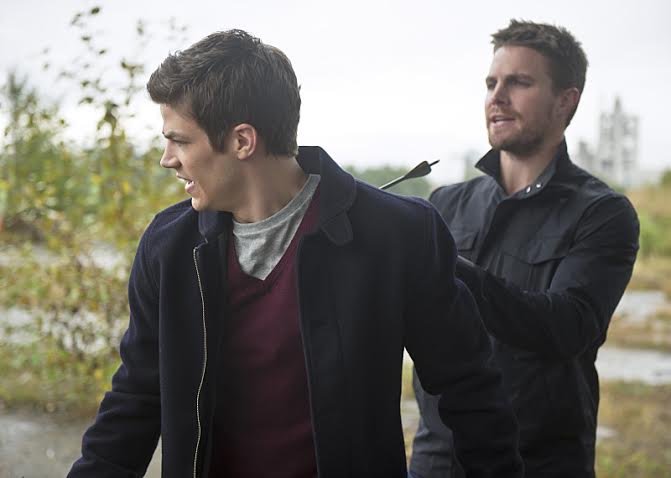 With his newly found superpowers and lighthearted disposition, Barry stands in stark contrast to Oliver Queen, Arrow’s dark, grounded protagonist. Barry acts as a kind of Superman to Oliver Queen’s Batman. Where Barry might take action and rely on his powers to compensate for any unforeseen problems, Oliver is a quiet calculator who rarely wastes any effort in his fight against crime. This contrast is routinely made clear in the series’ crossovers, wherein both characters use their respective strengths to make up for the other’s shortcomings.

Because both shows are shot in Vancouver, these crossovers occur frequently, the characters appearing on each other’s series at least once beyond each season’s main crossover event. The regularity of the appearnces normalizes the crossovers and lends a sense of shared space between the shows. Crossovers on other series may only happen once a year and, as a result, tend to feel artificial. 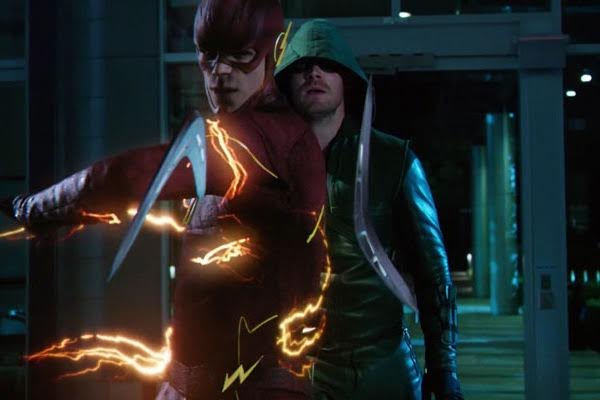 Arrow also launched another spin-off, Legends of Tomorrow (2016 - ), which follows a team made up of lesser heroes and villains from both shows.

Because of the tight-knit relationship between shows, Arrow and The Flash often work in conjunction with one another. Additionally, the success of their shared universe has helped DC thrive on the small screen. While Marvel may still rule the cineplex, DC’s success on television might just give its competitor a run for its money.