How fast can The Flash run?

Quick Answer: Barry Allen may be known for his superspeed, but just how fast can he run? Unfortunately for fans, it’s not quite the speed of light. According to The Flash, Allen’s top speed is Mach 3.3, or 2,532 miles per hour. Barry is more than your average speed demon, too; by tapping into the Speed Force, an extra-dimensional energy source, he can move backwards and forwards in time and even across dimensions.

As of The Flash’s (2014 - ) March 22, 2016 episode “Trajectory,” The Flash’s (Grant Gustin) top speed is Mach 3.3 or 2,532 miles per hour, making him comfortably faster than the fastest jet a human has ever piloted (the current air speed record is Mach 2.8), but also far slower than the speed of a space shuttle (whose speed at launch is about 18,000 miles per hour or roughly Mach 14.5). For those of you who thought he could run at the speed of light, sorry to burst your bubble. But he’s still going pretty darn fast. 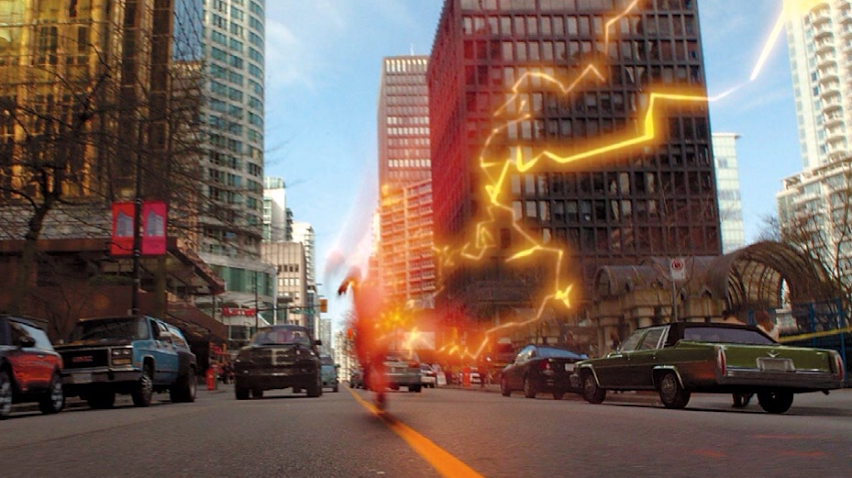 Admittedly, the series’ representation of speed has been somewhat inconsistent. There have been times when he has quite possibly run faster than Mach 3.3, such as in the December 2, 2015 episode of Arrow (2012 - ), titled “Legends of Yesterday,” in which Barry escapes a deadly attack by Vandal Savage and travels back in time. 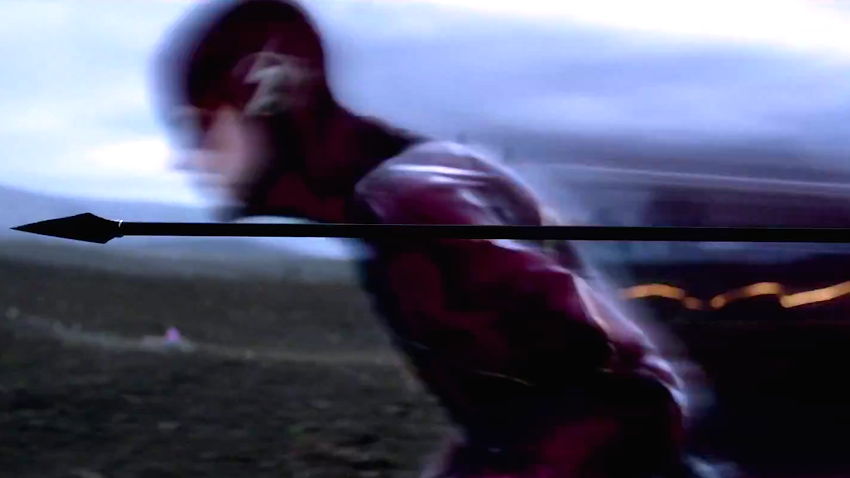 Speaking of time travel, while Barry is able to do it almost routinely, the speed at which he can achieve this seems to be much lower than what science requires. Without delving too deeply into theoretical physics, to truly time travel Barry would need to be running at speeds that exceed the speed of light, not Mach 3.3.

However, the reason Barry seems able to achieve time travel at much lower speeds is because he can tap into the Speed Force, an extra-dimensional energy source that allows him to move backwards and forwards in time and even across dimensions. (For the comic book nerds among us, this allows for some very fun Easter egg possibilities). It isn’t exactly clear what speed Barry needs to be running at in order to access the Speed Force but it appears to be less than Mach 3.3 since he gained access to it before he hit his current top speed. 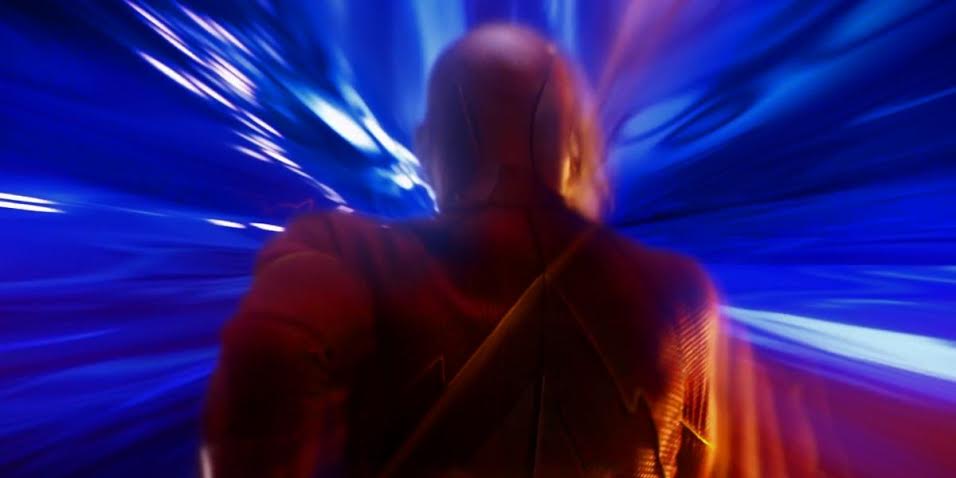 Now, if all of that seems like a bit much, there’s no need to worry. One doesn’t need to have a grasp of the laws of speed or theoretical physics to enjoy an episode of The Flash. This is the land of comic books, after all, where numbers are mere guidelines and math can be made up in the name of creative license. Run Barry, run!