What is the Arrowverse and which shows are connected to it?

Quick Answer: The Arrowverse refers to the shared television universe involving characters from DC Comics that began with Arrow. To date, the Arrowverse has expanded to include spin-offs The Flash, Vixen, and Legends of Tomorrow. With the same production team behind them, all four series routinely crossover with each other. Aside from these core four, there are also two series that tie in loosely to the Arrowverse: Constantine and Supergirl.

The Arrowverse (sometimes referred to as the Berlantiverse for Greg Berlanti, the executive producer behind each series) refers to the shared television universe involving characters from DC Comics that began with Arrow (2012 - ). 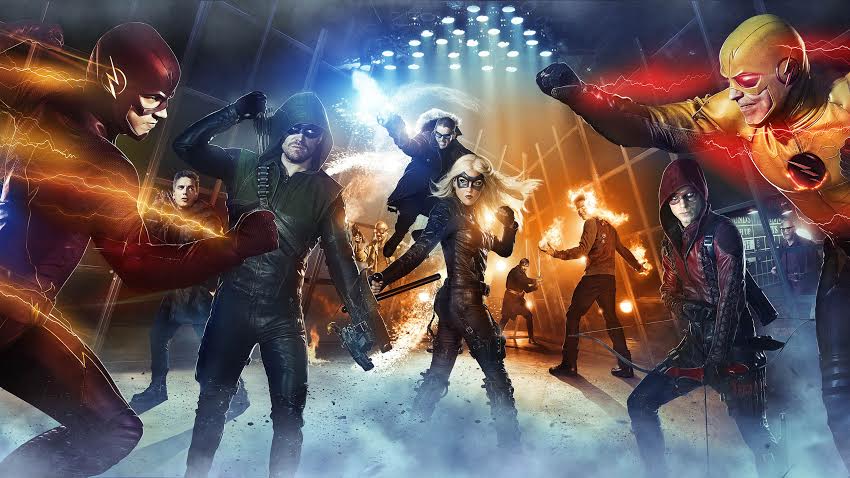 To date, the Arrowverse has expanded to include spin-offs The Flash (2014 - ), Vixen (2015 - ), and Legends of Tomorrow (2016 - ). With the same production team behind them, all four series routinely crossover with each other. The Arrowverse even broke ground when Vixen’s animated superheroine crossed over to make a live action appearance on Arrow. 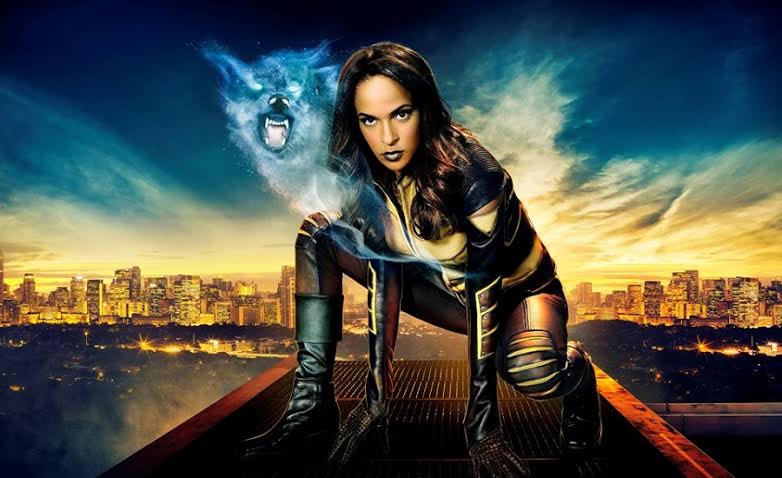 Megalyn Echikunwoke as Vixen on Arrow

Constantine was a series about a master of the occult within the DC Universe. The series, however, didn’t have an immediate tie to the Arrowverse. When it premiered on NBC, it existed totally separate from any other show. However, with the series facing cancellation in the spring of 2015 after a low rated first season, Arrow star Stephen Amell openly campaigned for its renewal, going so far as to say he would appear on the series as his character Oliver Queen/Arrow. Despite a groundswell of fan support, his efforts were ultimately in vain, and NBC decided to can the series anyway – but not before The CW took note of how enthusiastically fans responded to the idea of a crossover. 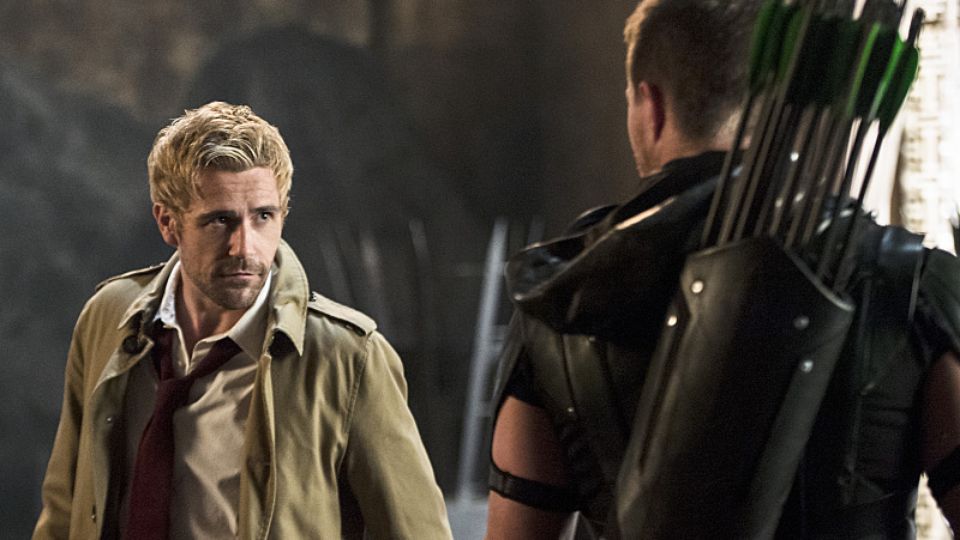 During the summer, after much negotiating, it was revealed that Matt Ryan, the star of Constantine, would appear as John Constantine in “Haunted,” the fifth episode of Arrow’s fourth season. So far it appears to have been just a one-off appearance, and there are no further plans to include John Constantine in future episodes of any series in the Arrowverse. The last word on his whereabouts came in “Taken,” Arrow‘s Season 4, Episode 15, when Oliver reports to the team that Constantine is “in hell.”

Like Constantine, Supergirl was originally developed for CBS with no plans to crossover with any other series during its first season. However, likely due to a need for a ratings boost, it was announced in early 2016 that Grant Gustin would make a special guest appearance on the series as his character Barry Allen/The Flash in “Worlds Finest,” Season 1, Episode 18. Like Matt Ryan’s appearance on Arrow, it was billed as a one-off, and there are no current plans to have Supergirl crossover with any other series in the Arrowverse again until its renewal status at CBS is decided. 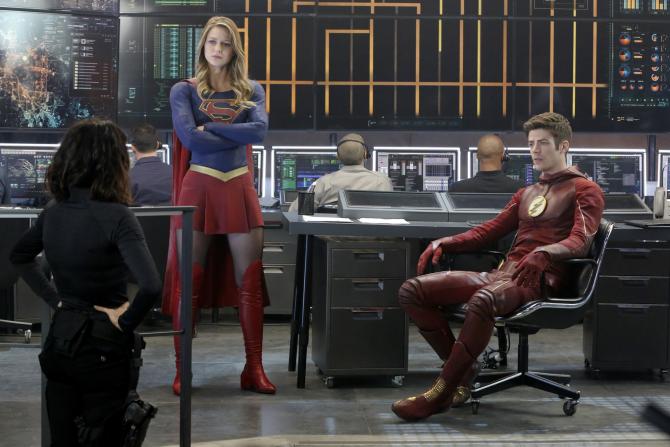 As for the other comic book shows, there are no plans to crossover with FOX’s Batman prequel series Gotham (2014 - ), as that show exists entirely within its own universe.

At least we can rest easy knowing that the series’ stars may want these crossovers as much as we do.