How Are Archie Comics and “Avengers: Age Of Ultron” Connected by Veronica?

One of the most inventive moments in Avengers: Age of Ultron (2015), is when Tony Stark (Robert Downey Jr.) calls for his “VERONICA” platform to help him subdue the Hulk (Mark Ruffalo). More than a simple upgrade to his regular Iron Man armor, the Veronica suit’s hovering supply craft comes stocked with a temporary Hulk-containment cage, and a supply of back up parts - replaceable mid-battle. But why the feminine touch behind the naming of this particular Stark suit?

The answer comes from the movie’s director, Joss Whedon, who named Veronica personally. In Hulk’s backstory, Dr. Bruce Banner (a.k.a the “Hulk” in a better mood) used to date a girl named Betty Ross. This particular Betty also ended up battling Hulk as well (beyond lover’s quarrels, she also ending up becoming the super villain Red She-Hulk). 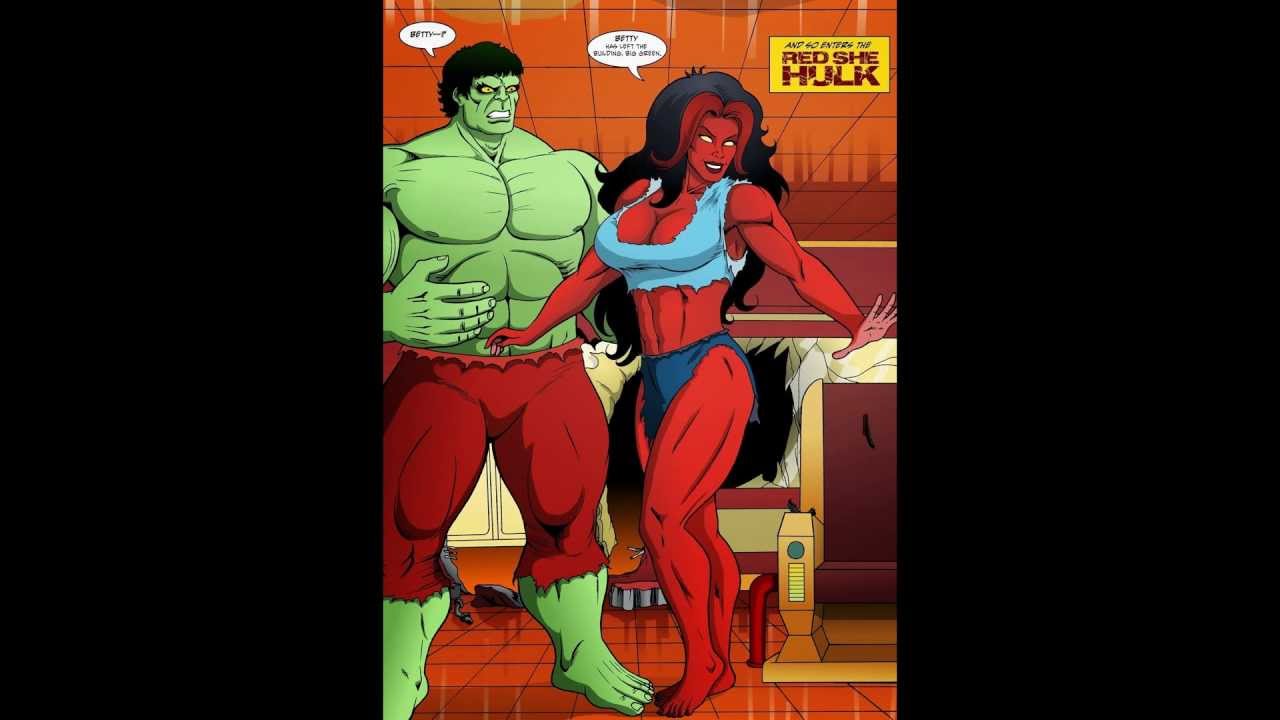 Whedon remembered that in the Archie Comics, Archie had two women battling over him, - one was also named Betty, so it seemed fit to name the Hulk’s battle platform after the other woman fighting over Archie: Veronica Lodge. 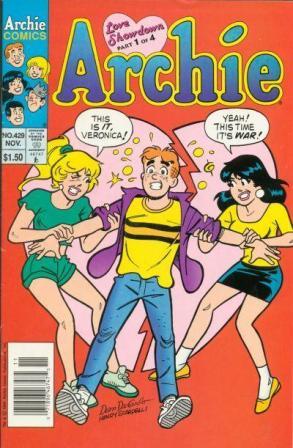 Tony Stark is known for constantly upgrading his equipment. Maybe the next version of the “Hulk containment suit” will be named after other characters in Archie’s life, like Reggie Mantle or Jughead Jones?