TONY STARK (IRON MAN): - Super rich, tons of fun, loves to party (caviar and champagne flowing), this looks like a no brainer. What’s the flip side? Like most heroes, people around Iron Man can get hurt. This said, Stark may have visions of getting his friends killed - but at the end of the day, that’s all in his mind, and he’s saved a ton more people than not. Stark’s Friends List is likely to be maxed out, then rigged by Stark to be as gigantic as he wants it to be. World Record holder for “Most Facebook Friends” could well be Stark. (Stark’s A.I. butler J.A.R.V.I.S. may have added you already.) Being Stark’s friend can be a great thing. One friend - his secretary - ended up CEO of Stark Industries. Another, Stark gave his own “War Machine” suit. How cool is that? 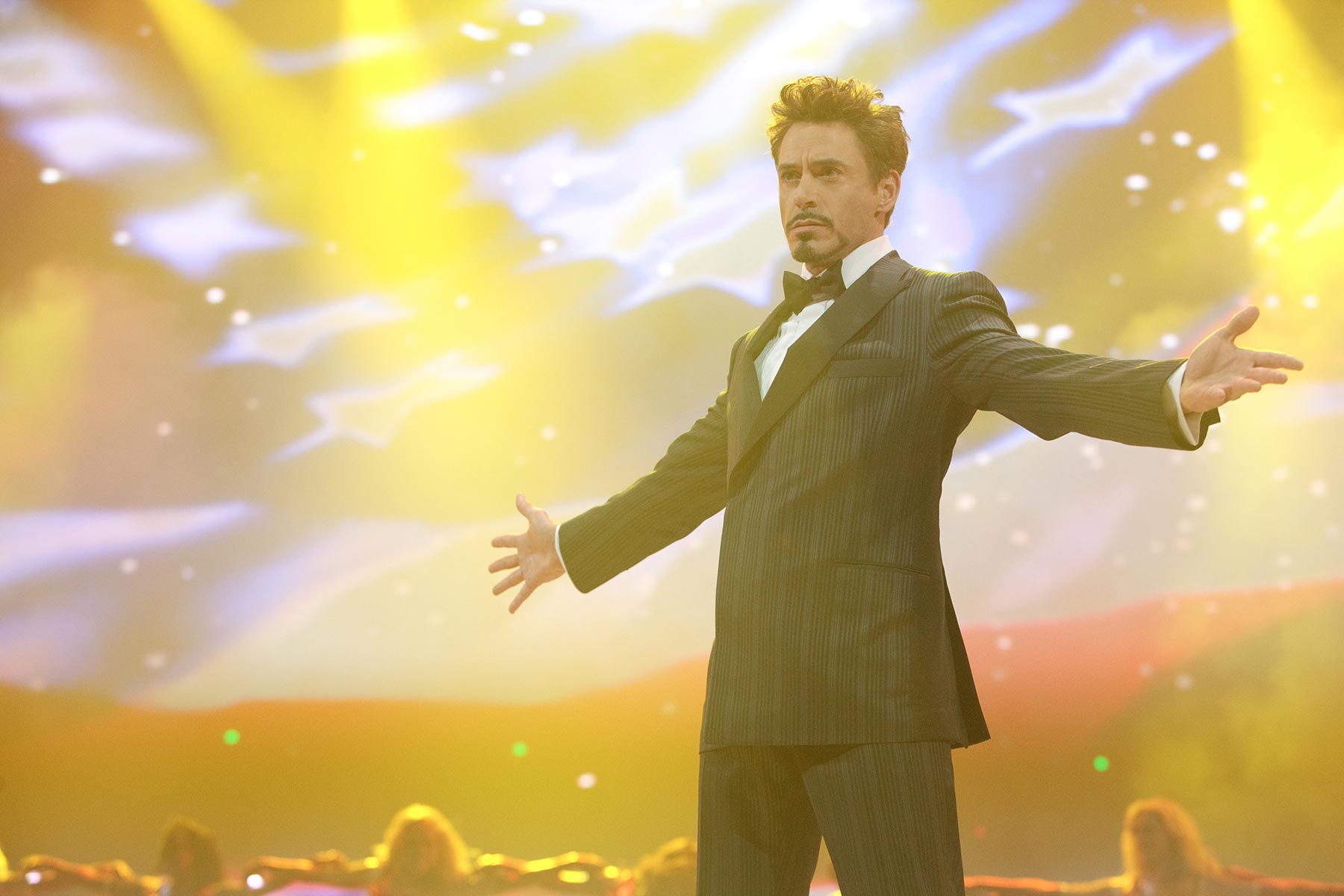 STEVE ROGERS (CAPTAIN AMERICA): Honest, sweet, loyal, ethical - Rogers is a good friend to all who are not doing harm to our great land. Is he as fun as Stark? Is he too earnest? These are personal calls. All of his friends from “back in the day” are dead, yes, but simply because he’s outlived them. New to the 21st Century, he may have enough space on his Friends List that you might get noticed. In almost every way, Cap is an amazing guy; so if you’re an American, and Captain America asks to Friend you - it’s practically your patriotic duty. 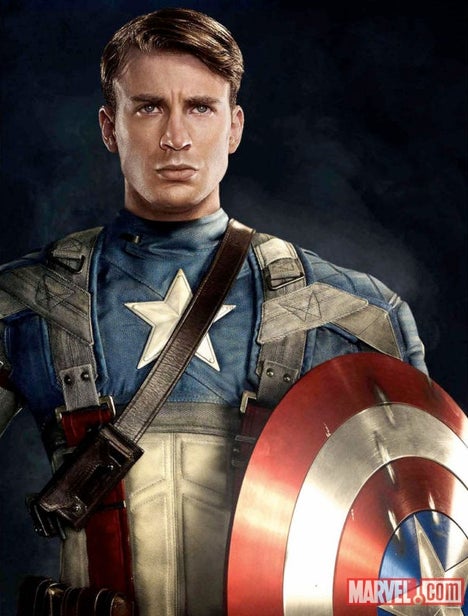 RECOMMENDATION - DO NOT FRIEND. (Too risky - and if she sends you an invite, it’s almost guaranteed she’s just using you.)

DR. BRUCE BANNER (HULK): Banner is brilliant, caring, probably lonely. Sure he’s got anger issues when he becomes the Hulk - but we can assume the Hulk doesn’t browse the internet much, posting to Facebook threads and liking cat videos. The Hulk is much more “outdoorsy”. If you see him online, it’s going to be as the calm and nerdy Banner, probably hiding out somewhere alone, looking for a little human connection.

RECOMMENDATION: Be nice, FRIEND. (Do NOT unfriend - it could upset him. You don’t want to upset him.)

THOR: - Thor is awesome - the guy’s a god, literally. Yes, one could compare plusses (he can fly, he’s brave, he knows Tony Stark), with negatives (he can be a dumb-ass, his homelife’s a mess) but let’s be honest, Thor is not getting online and making a profile any time soon. Asgard doesn’t even have WiFi.

RECOMMENDATION: DON’T WORRY ABOUT IT (If you get a Friend Invite, it’s probably Stark messing with you.

ULTRON: Unton is an evil genius, sentient computer program who could use your computer to destroy the world.

RECOMMENDATION: DO NOT FRIEND. (Do not even open his emails!)