Quick Answer: When Marvel filed for bankruptcy in 1996, they sold licenses for rights to several of their characters, losing the rights to these intellectual properties on the screen. This included the X-Men, who are mutants, and so currently Marvel’s Agents of S.H.I.E.L.D. cannot use the term “mutant,” instead using “inhuman.”

Showrunner Jed Whedon has said that the word “mutant” is off the table because mutants haven’t been revealed in the Marvel Film Universe yet, and doing so on television would potentially spill the beans on any film projects.

Additionally, after Marvel filed for bankruptcy in 1996 they sold licenses for rights to several of their characters. This included selling licenses for the X-Men to 20th Century Fox, who then produced movies such as X-Men: First Class (2011) and X-Men Origins: Wolverine (2009). In doing so, Marvel lost the rights to these intellectual properties on the screen.

The rights to the characters the Scarlet Witch and Quicksilver were debated by the two studios because, while the characters are the mutant children of Magneto (enemy of the X-Men, a Fox-controlled property), the two characters are more closely associated with The Avengers (a Marvel-controlled property). The studios struck a deal that both may use the characters as long as they do so without referring to the other studio’s property. This is why the Scarlet Witch and Quicksilver are able to first appear during the credits of Captain America: Winter Soldier (2014), but they are never called Mutants in any of the Marvel films. 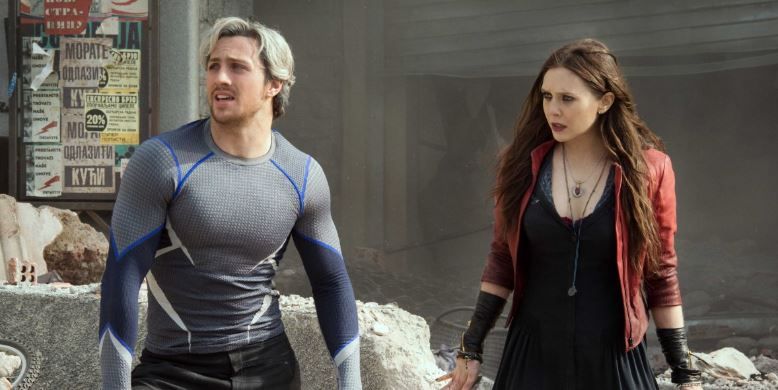 Marvel also sold the rights to Spider-Man to Sony studio for $7 million in 1999 and were unable to include him in any of their films until Captain America: Civil War (2016), after striking a deal with Sony. The next Spider-Man movie will be created by Marvel under the Sony name, per the new agreement. 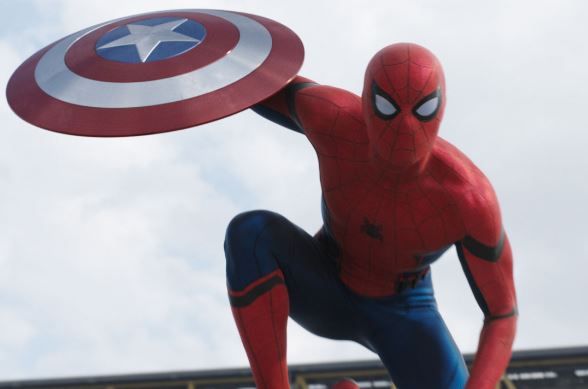 Fans are therefore hoping a similar deal may be struck for the mutants and X-Men sometime in the near future. Until then, Agents of S.H.E.I.L.D. will have to continue referring to powered super-humans as “inhumans.” 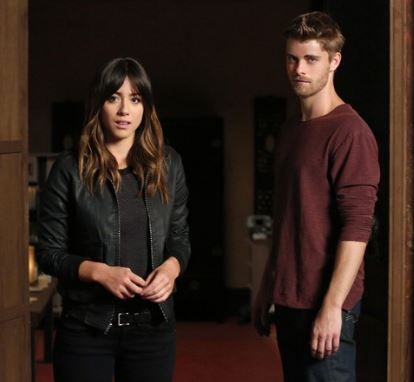