The Filmmaker’s Handbook: What is deep focus?

The Columbia University School of the Arts’ Film Language Glossary defines deep focus as “a style or technique of cinematography and staging with great depth of field, using relatively wide-angle lenses and small lens apertures to render in sharp focus near and distant planes simultaneously. A deep-focus shot includes foreground, middle-ground, and extreme-background objects, all in focus.”

Techniques like close ups or keeping one object in a frame in focus while the background is out of focus force a viewers attention to a specific thing that the filmmaker wants them to observes. Deep focus achieves the opposite effect: by keeping multiple planes within the frame in focus, deep focus photography creates the impression of a fully realized, detailed, layered world. Rather than presenting a composed picture, deep focus probes space and explores the uniquely cinematic intersection of space, time, and movement.

One of the earliest examples of deep focus photography in film was its use in Jean Renoir’s The Rules of the Game (1939). The film, which follows the romantic entanglements of aristocrats and their servants in a large French chateau, draws on the traditions of theatrical farce, complete with its tropes of characters running around, chasing each other, colliding, spying on each other, opening and slamming doors, and ducking behind objects. To capture all of this activity and the multiple interactions that happen simultaneously, Godard and cinematographer Jean Bachelet’s use two shots that allow a clear view of the large rooms the characters inhabit (and often offer glimpses of rooms beyond through doorways) and keep the foreground, middleground, and background in focus, allowing the viewer to observe the shared whispers and comic chases happening simultaneously with the main action.

While The Rules of the Game and other films employed it earlier, deep focus is most commonly associated with Orson Welles and his and cinematographer Gregg Toland’s use of the technique in Citizen Kane (1945). The film’s use of deep focus and high contrast lighting established a distinctive, idiosyncratic visual style that Welles would employ throughout his career, with later films employing it to increasingly expressionistic, baroque effect. (The look is so distinctive that the TV show Drunk History (2013 - ) perfectly parodied it in a sketch about the making of the movie.) 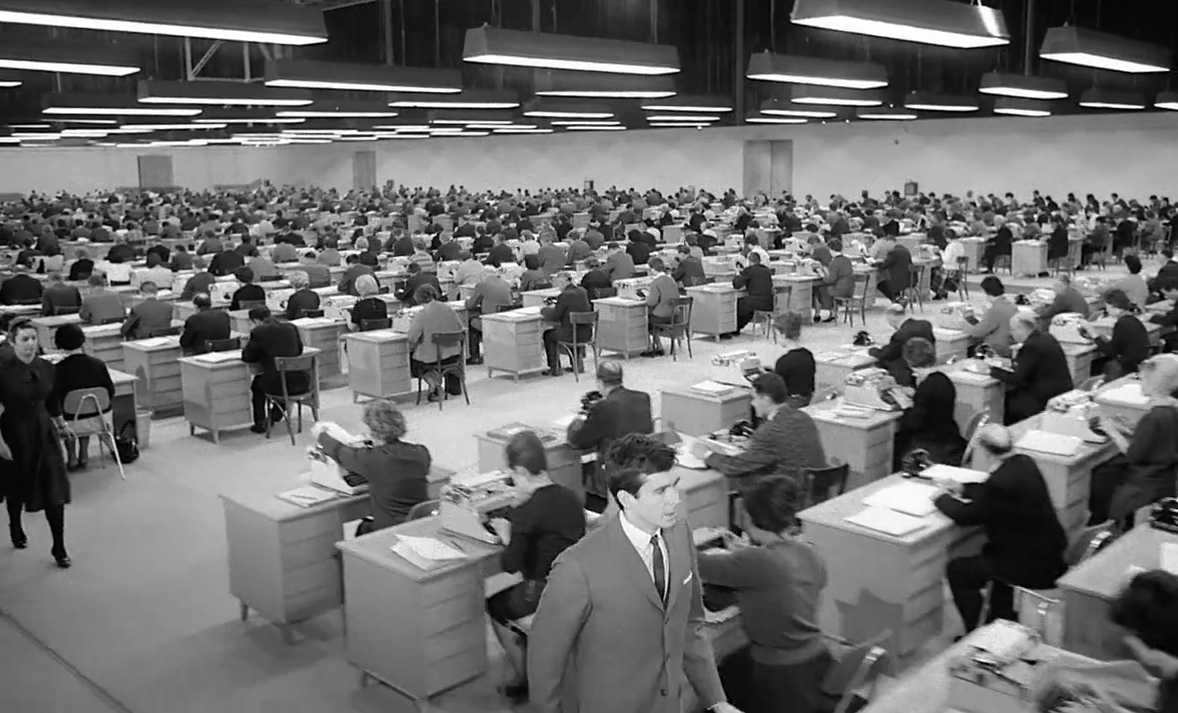 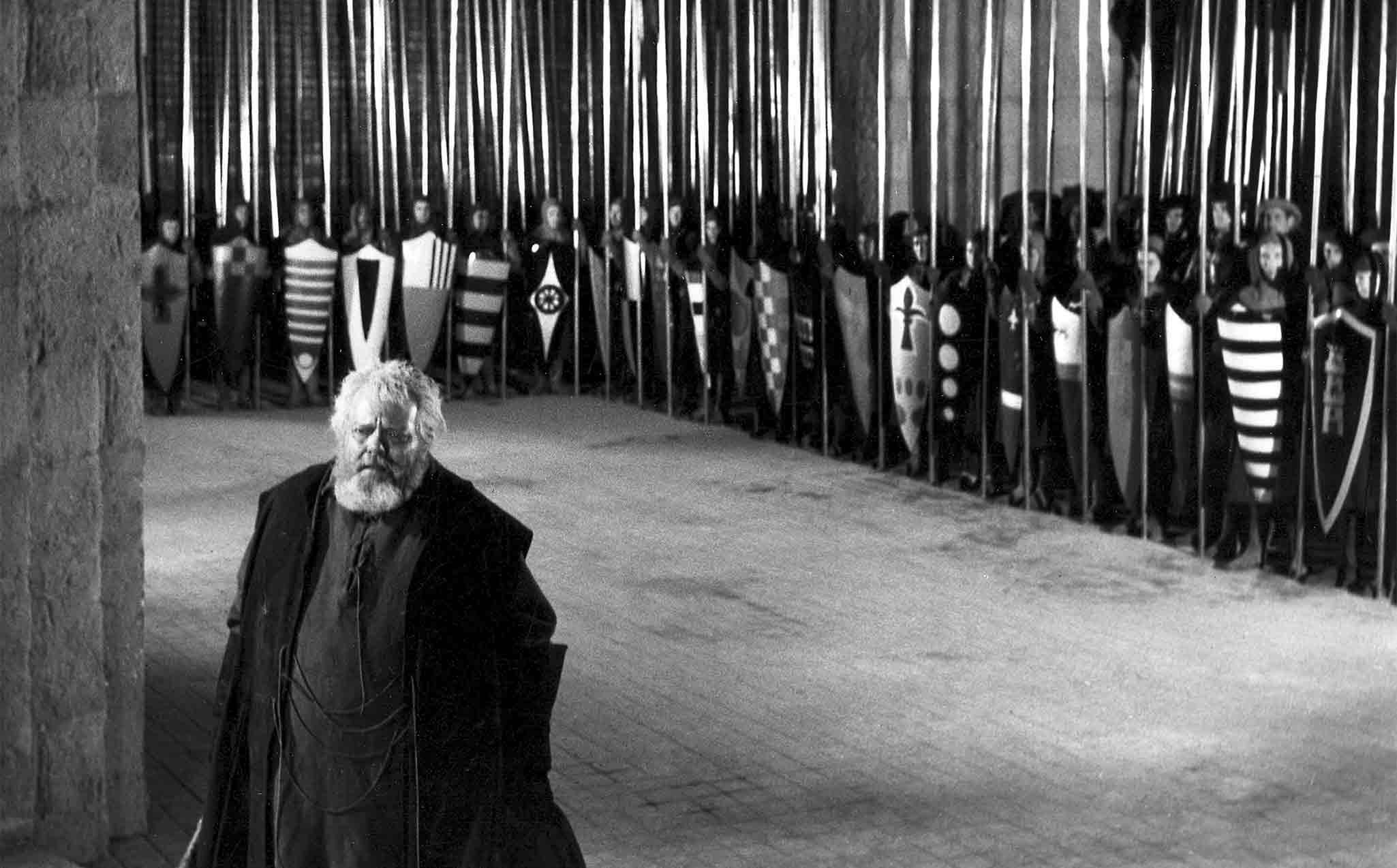 However, Welles’ use of deep focus in Citizen Kane did not merely anticipate the look of his later films, but also drew extensively on his earlier career as a theatrical director. Deep focus photography places a huge emphasis on mise-en-scène - when every part of a frame in clearly visible, the blocking within that frame must be exact and the filmmaker must figure out how direct the viewer’s attention when there is so much information within the frame. Having perfected these skills in the theater, Welles’ images are always highly detailed and specific and subtly guide the audience’s attention to the intended point of focus. For example, in this scene from Citizen Kane, Welles places Kane and Mr. Thatcher’s conversation, the main focus of the scene, in the foreground, while other actors work and bustle about in the background. However, as the scene begins to climax, these other actors - tiny figures in the background - subtly turn and begin to watch the conversation taking place. This detail of blocking is not only dramatically specific, but directs the viewer to really focus on what is happening in the foreground.

Deep focus is a difficult cinematic technique - it requires intense attention to the details of mise-en-scene and complicates the process of focusing the audience’s attention on the most pertinent information in a scene. Notably, the trend in contemporary cinema has been away from deep focus and toward shallow focus. However, when done right, as in the works of Jean Renoir and Orson Welles, deep focus creates a sense of observing a complete world and explores the way time, movement, and space interact in a way that only cinema can.