The Filmmaker’s Handbook: What is a POV shot?

Most of the time, we watch films as a third-person onlooker, voyeuristically witnessing the events that unfold from behind the safety of the fourth wall. But every so often, we are invited to experience the perspective of a character within the film. Suddenly, we aren’t watching that character from afar but seeing through their eyes, temporarily becoming them. This is known as a POV, or point of view, shot. In one, we are given the outlook of a character within the film.

POV shots are regularly used in horror, but can be found in all types of films, from looking through the eyes of the T800 in Terminator (1984) to the underwater vision of the shark in Jaws (1975).

We remember POV shots vividly from the introduction of Halloween (1978), when child Michael Myers (Will Sandin) creeps through his house, picks up a knife, and murders his sister, entirely from a first-person perspective. It is a chilling and horrifying way to begin the film, introducing us to its world by forcing us to participate in the villain’s acts of violence.

Alfred Hitchcock, the master of cinema, utilized varying POV shots in Suspicion (1941), particularly at the beginning and end of the film. Here is a very thorough shot-by-shot look at its usefulness in the film.

POV has some interesting malleability. A wonderful take in Goodfellas (1990) begins with the perspective of Ray Liotta’s character, Henry Hill, entering a crowded area. There, he introduces characters from the film as each acknowledges his presence in turn. After everyone has been introduced, the camera drops behind Liotta and shows him on-screen, seamlessly transitioning the POV shot out of Henry’s eyes and onto his back in a more standard fashion.

A lovely POV shot lets us enter the shoes of King George VI (Colin Firth) in The King’s Speech (2010). 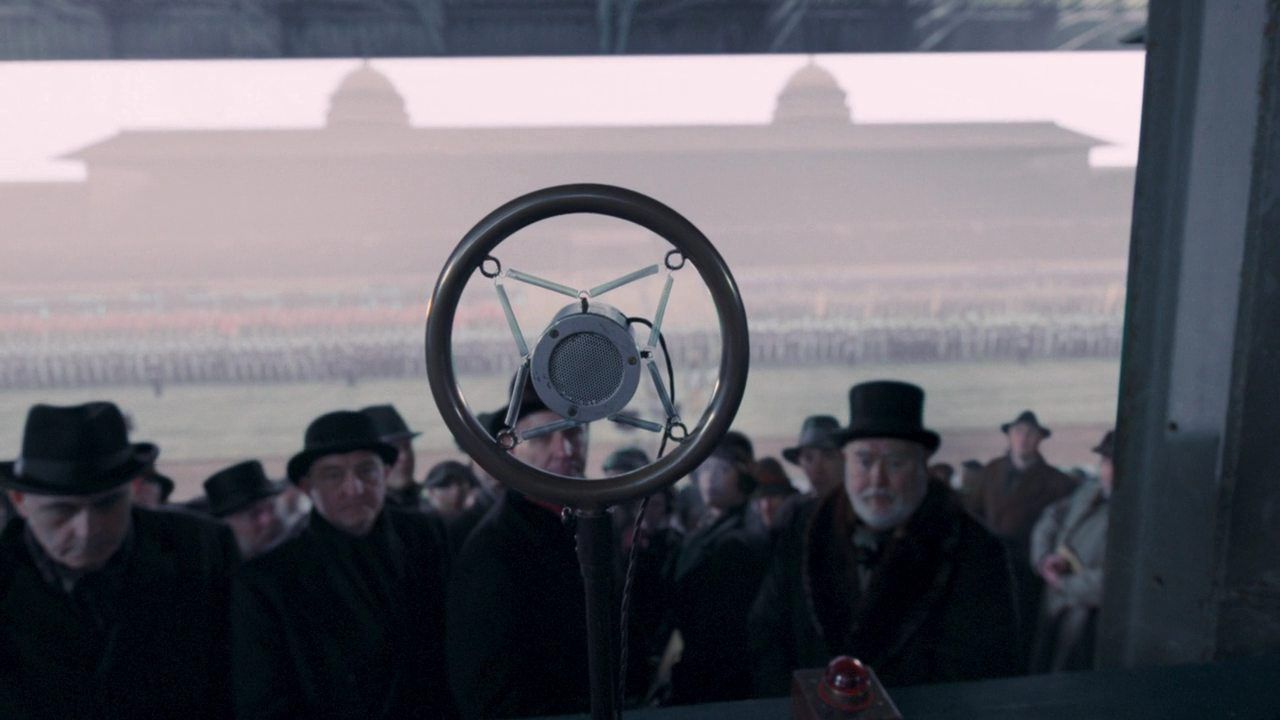 Another example, this one from the Coen brothers’ Raising Arizona (1987), seen from the perspective of a baby. 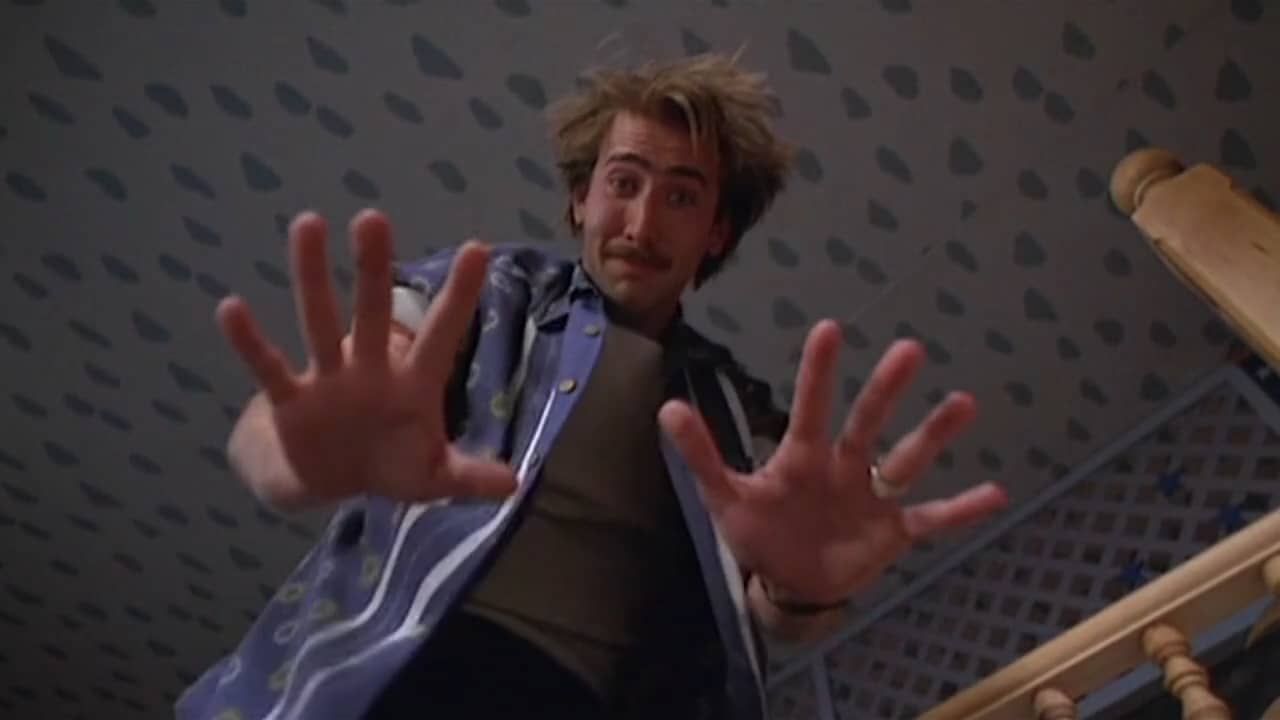 The POV shot is a tremendously effective way for a filmmaker to connect the audience with the material. The psychological impact of “becoming” a character is powerful. These shots give a perspective that other shots cannot achieve, and place viewers in unlikely situations for artistic and stylistic cinematic effect.