Filmmaker’s Handbook: What was the Motion Picture Production Code (or Hays Code)?

Quick Answer: The Motion Picture Production Code of 1930, also known as the Hays Code, was a set of moral and ethical guidelines that for over three decades censored American films, in order to uphold conservative values. Films were viewed as heavily influential on their audiences and were not constitutionally protected by the liberties of free speech. While the Code was not legally enfornced, studios adhered to its rules to avoid government interference. This practice continued until the 1950s -1960s, when Hollywood had to reinvent itself to compete with TV. In 1952 the artform was given protection under the First Amendment, and in 1968 the voluntary MPAA rating system took effect.

Have you ever wondered why Blanche’s sexual assault is toned down in Elia Kazan’s film version of A Streetcar Named Desire (1951) from Tennessee Williams’ original play, reduced from an obvious attack to an insinuation? Did you notice that in the end of Kazan’s story, Blanche rejects Stanley, in a great departure from the ending of the source material? These changes weren’t the creative decisions of Elia Kazan, Tennessee Williams or Vivian Leigh. They were the result of censorship by the Motion Picture Production Code, also known as The Hays Code, which was a list of regulations all major Hollywood productions were required to follow for decades. The code expected movies to mirror the values of a conservative American society and not damage the morality of those watching the pictures. The result was sanitized content, with risqué elements confined to metaphor or subtext and often finding their meaning lost in the subtlety. The Motion Picture Production Code of 1930 was based on one core belief: “if motion pictures present stories that will affect lives for the better, they can become the most powerful force for the improvement of mankind.” This lofty interpretation of films as a guidepost to modify and control people’s morals resulted in a long list of governances, encapsulated by three overall principles:

1. No picture shall be produced that will lower the moral standards of those who see it. Hence the sympathy of the audience should never be thrown to the side of crime, wrongdoing, evil or sin.
2. Correct standards of life, subject only to the requirements of drama and entertainment, shall be presented.
3. Law, natural or human, shall not be ridiculed, nor shall sympathy be created for its violation.

In short, the bad guy can never win, crime must never be glamorized and social taboos (such as homosexuality) can not be expressly depicted. While these guidelines were technically voluntary, not adhering to them became disastrous for studios and filmmakers. As such, the Hays Code (and similar strictures enforced by the massive Catholic Legion of Decency) influenced almost every American film made between 1930 and 1966.

How did this all come to be? In the 1920s, Hollywood found itself involved in numerous scandals involving film stars. From the murder of William Desmond Taylor to the alleged rape of Virginia Rappe by Fatty Arbuckle, studios felt the Hollywood image was in need of rehabilitation. To achieve this, they enlisted Will Hays, Postmaster General under Warren G. Harding and former head of the Republican National Committee. Back in 1915, the Supreme Court decided in Mutual Film Corporation v. Industrial Commission of Ohio that free speech did not extend to motion pictures. As a result, in 1924, Hays introduced a set of guidelines the studios must heed and required plot summaries to be examined prior to production. His guidelines were chopped into a series of “Don’ts” and “Be Carefuls.”

Following Hays’ list, Catholic Martin Quigley and Jesuit priest Daniel Lord produced another code of standards, which they submitted to studios. Their code was adopted by studio heads and revised into something similar to what became the later widely enforced code, avoiding sympathy for violations of ethical conduct and promoting traditional values.

On June 13, 1934, an amendment to the Code was adopted which founded the Production Code Administration and required all films released on or after July 1, 1934, to obtain an approval certificate from the PCA before being produced. This was not a government-enforced code, but studios agreed in hopes of avoiding government involvement. Joseph Breen, a Catholic PR man was appointed head of the PCA, a position he held until his retirement in 1954. His imposition was strict and rigorous, and his impact can be felt on every major film produced for two decades. 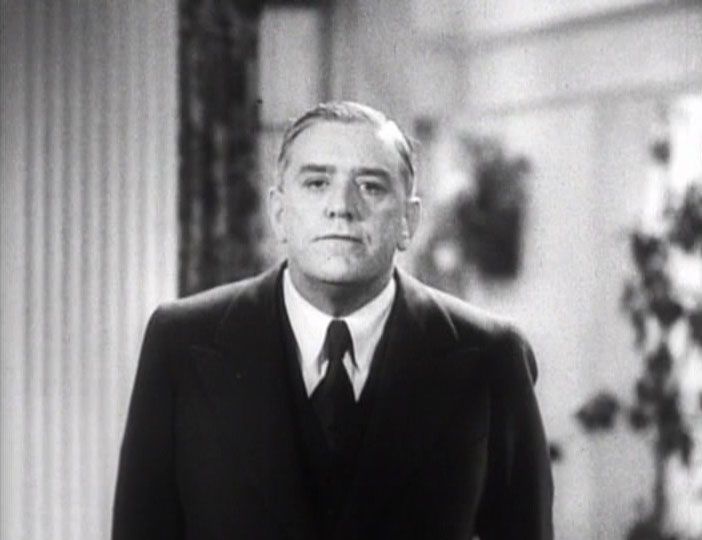 Breen’s enforcement never waned until the late 1950s, when Hollywood was faced with competitive threats, primarily in the form of television. TVs were popping up in American households like wildfire, and Hollywood studios realized they needed to provide something television couldn’t offer, if they wanted to draw people out of their homes and into the theater. In addition to TV, foreign films not regulated by American censorship practices were making their way overseas, and people were getting a taste of the type of the scintillating material they were missing. Films like Bicycle Thieves (1949), A Taste of Honey (1961) and Summer With Monika (1953) were new and wild experiences for US audiences.

In 1952, with Joseph Burstyn, Inc. v. Wilson, the Supreme Court unanimously overruled its 1915 decision that films did not qualify for free speech, and the Production Code’s influence immediately began to decline. Boycotts from the Legion of Decency no longer served as a film’s death sentence. By the late 1950s, explicit and adult-themed films like Some Like it Hot (1959), Anatomy of a Murder (1959), and Suddenly Last Summer (1959) were smash hits. By the late 1960s, the code finally fell out of use, after movies like Who’s Afraid of Virginia Woolf (1966) refused to recognize and adhere to the code, requiring audiences instead to be over 18.

In 1967, the voluntary MPAA rating system was founded, taking effect in 1968. Hollywood was undergoing the New Hollywood movement, and artistry and experimentation were taking precedence above traditional expectations. The change ushered in a new generation of filmmakers, who would shape the future of the artform.