Ask the Filmmakers: “Where is Kyra?” Premieres at Sundance Film Festival 2017

Where is Kyra? (2017) tells the story of Kyra (Michelle Pfeiffer), a disenfranchised woman who loses herself mentally and physically in the wake of her mother’s death. Using negative space and out-of-focus shots, the film’s visuals render the main character’s isolation and confusion as to where – or who – she is anymore.

On where the story behind Where is Kyra? came from:

I live in New York, [where] we walk down the street every day and we, as a society, are very immune to the struggles of the disenfranchised – people who have no status whatsoever; people who lost their jobs. Maybe you worked in a post office or in a factory when you were 20, and by the time you’re 40 they lay off all the staff, and you’re still young. So you’re looking for a job at 40 or 45. That got me thinking: what happens to these people? People who find themselves in circumstances not created by them and have to [find a way to] survive.

I have friends – women in their 50s – who’ve lost their jobs. Recently, one of them had to leave her apartment because she couldn’t afford living in New York. It broke my heart. I thought: let’s give this story some real depth and weight and a voice to people I feel are disenfranchised. It was emotional for me, and that’s what drew me to [this story]. 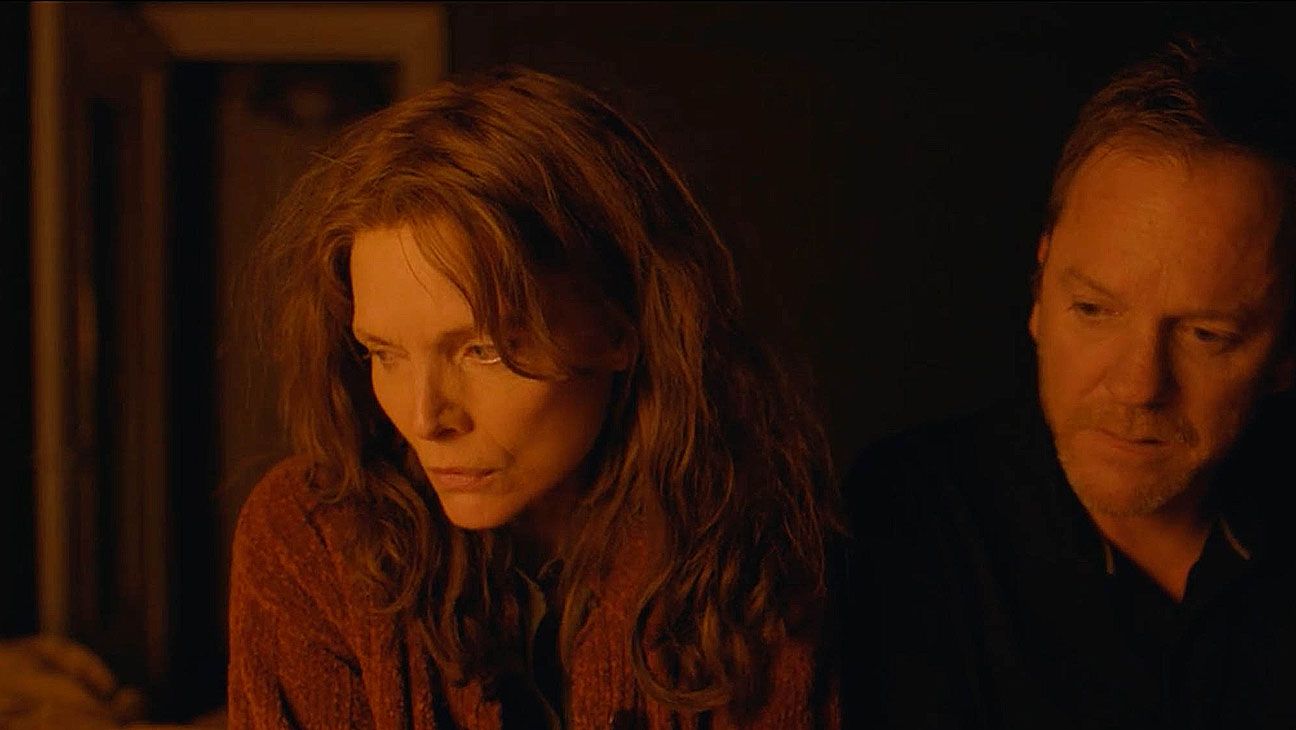 Michelle Pfeiffer and Kiefer Sutherland in “Where is Kyra?”

On the significance of the film’s title:

Michelle Pfeiffer [plays] a fairly young woman who’s lost her marriage, her parents and her livelihood. She has to do something [in order to] survive. At one point, she doesn’t know who she is or where she is because she’s caught up in so many impersonations and other things around her. [That’s when] the question of “Where’s Kyra?” pops up.

For a long time, the initial title of the film was actually a lyric in a Nina Simone song. It was “Beat up Little Seagull.” Once we finished [the film], we were encouraged to think of a different title. I kept going back and forth, but there was something about [Where is Kyra?] that was evocative to me. Where is she emotionally? Where is she physically, mentally? 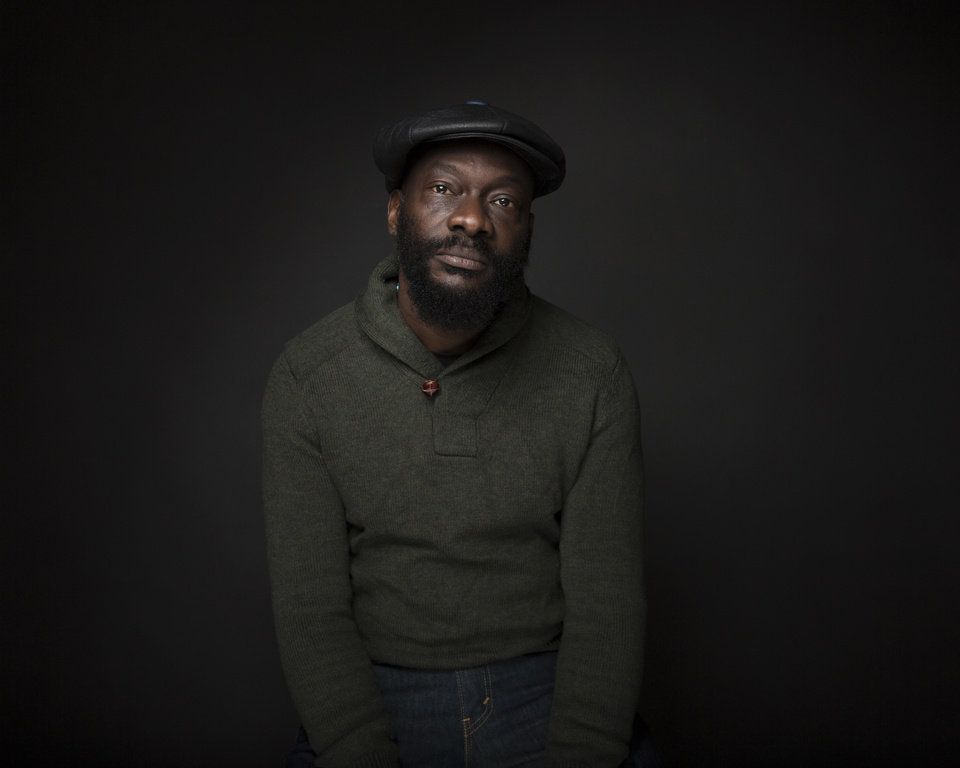 On casting Michelle Pfeiffer as Kyra:

When we think about Michelle, we think pristine. That’s what so beautiful about [her starring in the film]: we’re not used to seeing her [down and out]. What better way to get the audience to understand the importance of this story, the importance of people we see every day? Those people could be their sisters, their mothers, their aunts. To see Michelle like that will make people think.

I live in New York so I’m very fascinated by stories from the metropolis. When I think of this film, the first thing that comes to mind is Cindy Sherman. I wanted you to feel [the main character], to understand what it’s like to be almost isolated from yourself. How the city becomes very strange to her. I was really talking to my DP (director of photography) and thinking of ways to create shots that wouldn’t take away from, but enhance her panic. 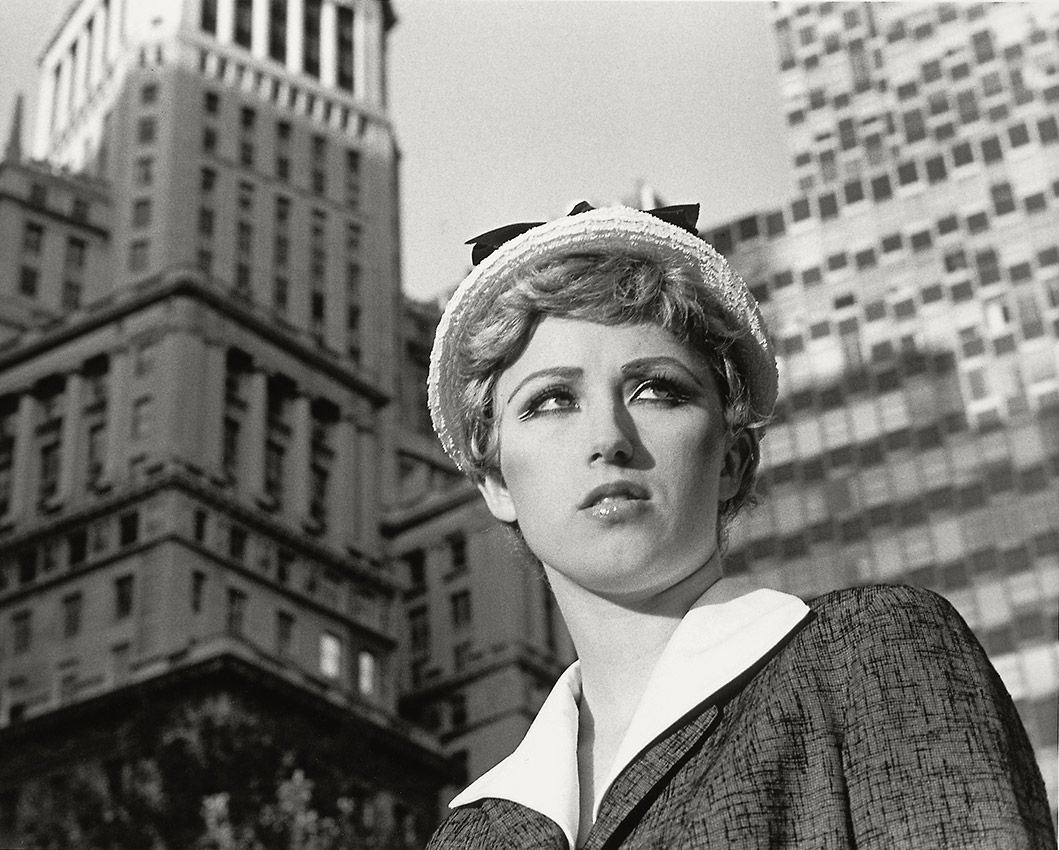 What I like about [using negative space] is that it puts emphasis on what’s outside of the frame that we don’t see. That makes us feel isolated. I’ve got limited time so I’m trying to find the best ways possible [to communicate many themes] within one frame. It’s almost like a painting: so much can happen within one frame.

[We used out-of-focus shots to render] the New York Minute. You’re in the subway and you think you saw somebody, but you didn’t. It’s that idea of how do I create an illusion of something existing [that’s not there]?

On improvisational screenwriting on set:

I was on set a lot, which is not normal for a screenwriter. From working with Andrew on Mother of George, I knew that he would get spur of the moment ideas that would take us outside of what I wrote. Then I would rewrite scenes. I’d have to find ways to include scenes that we didn’t get to without [resorting to] exposition. Ultimately [what went into the film] was Andrew’s decision, and I completely trusted him. 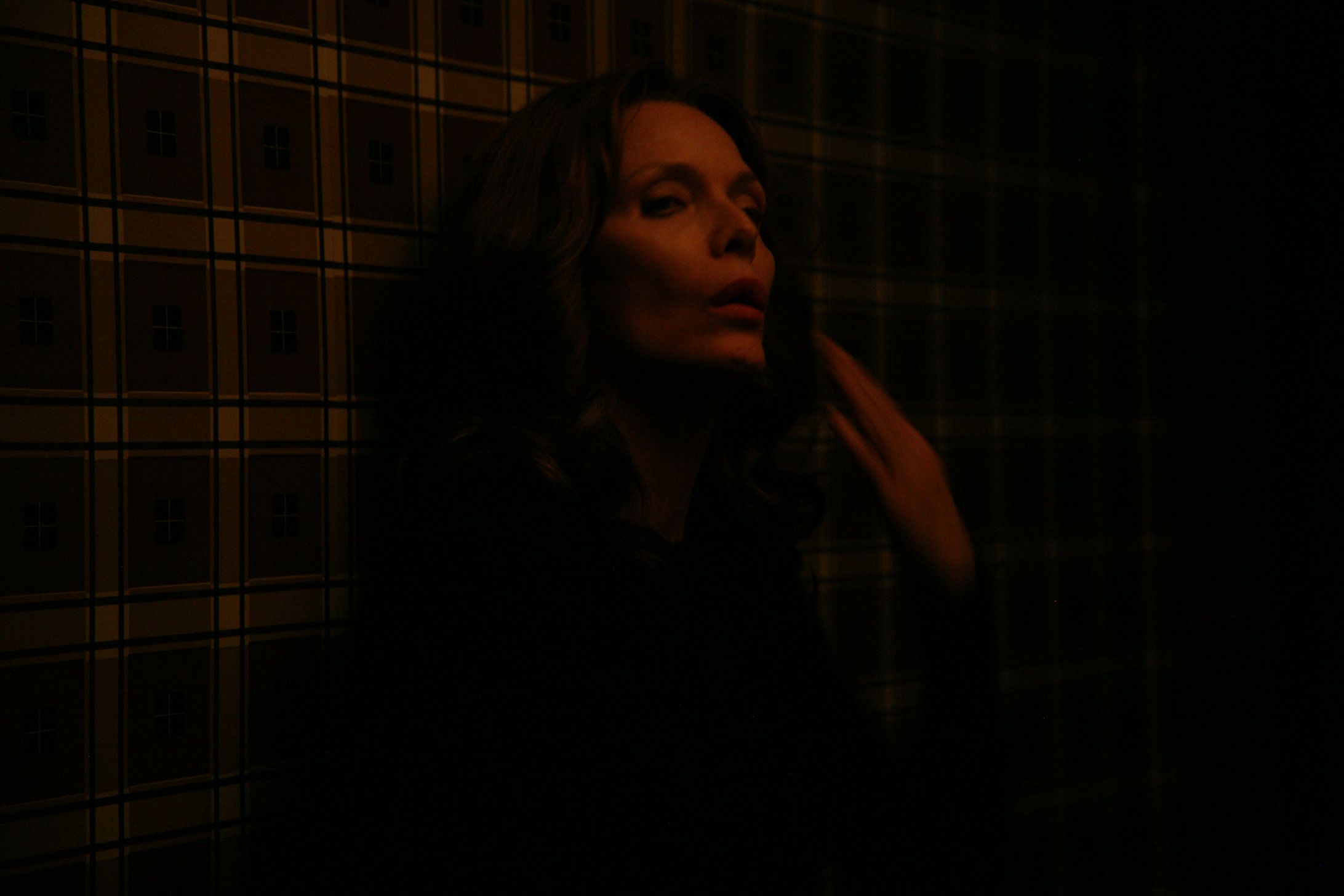 On advice for new screenwriters:

I think one of the most important things with screenwriting is that you give yourself the chance to really get into the heads of each of your characters. Also, not to control a story, but to let it reveal itself to you. That’s why I loved being on set. Michelle would do something, and I would write something that never would have come to me [otherwise].

I think that the most important [advice I have] is that if you have a story, tell it. Don’t worry about whether it’s going to sell. Don’t worry if anyone’s going to like it. What your focus should be is your heart, getting uncomfortable, getting into the world you want to portray and letting yourself marinate in it. I tell my students that all of the time: just marinate in this. That’s when things will come to you as opposed to when you’re trying to make it happen.

On what to take away from Where is Kyra?:

For me, it’s about us as a society starting to question how we interact with people around us. That’s the objective of this film. [I hope the film starts] a dialogue in which society can think about things we neglect: the plights of others. These [troubled] people are invisible to us.