Why did Tom Hooper Use So Many Close-Ups in “Les Misérables”?

Les Misérables is a timeless story and a keystone of global theater. Its music is perfection, beloved around the world and even known by those who have never seen the show. The narrative is rich with sorrow, compassion, and when played by capable actors, guides the audience on a journey through extreme highs and lows that navigate an expansive emotional ride. As one of the world’s most treasured musicals, any adaptation for cinematic purposes should be expected to come with some level of criticism. Tom Hooper’s Les Misérables (2012) was nominated for eight Academy Awards, including Best Picture. It showcased unexpected musical performances from the likes of Hugh Jackman and Anne Hathaway. Yet, while its overall reception was largely positive, it received a number of passionately negative reviews from critics and audiences. None can deny the poignancy of its story, the incredible commitment of its actors or the perfection of Boublil and Natel’s classic soundtrack, but many were turned off by one crucial decision in the film’s construction (Russell Crowe’s questionable singing voice aside): Tom Hooper’s use of near-constant close-up shots captured through a shaky, handheld camera.

Close-ups are arguably the most powerful tool in a director’s arsenal. They place the viewer in direct company with the performer, allowing examination of every stitch of emotion in the actor’s face and eyes. Since Les Misérables is an intensely emotional story and Hooper decided to record all the film’s audio as live, native audio, the use of close-ups seems like a perfect marriage. As the most intimate cinematographic approach, frequent utility of close-ups should make the film a deeply intimate, personal experience.

The issue is, for many, the film didn’t resonate as such. Close-up is a powerful tool when employed intermittently, as demanded by the language of the story. Using it too much lessens its effect, and using it for nearly an entire film turns a captivating camera technique into an intrusion. Balance is important, and good directors and cinematographers know how to cater their camera positioning and lenses to the demands of the story. A regular complaint is that Hooper’s experimental camerawork wasn’t innovative, and instead stomped on all the basic principles of filmmaking that have proven effective for generating emotional responses. As reviewers such as “The Hulk” at BirthMoviesDeath noted, “your eye was constantly at war with your experience.” Coupled with handheld camera and frequent dutch angles (typically used for occasional disorientation, here used as standard fare), Les Misérables came across for some as something more along the lines of The Blair Witch Project: French Revolution. That, or a soporific exercise in witnessing one man’s misguided auteurism. 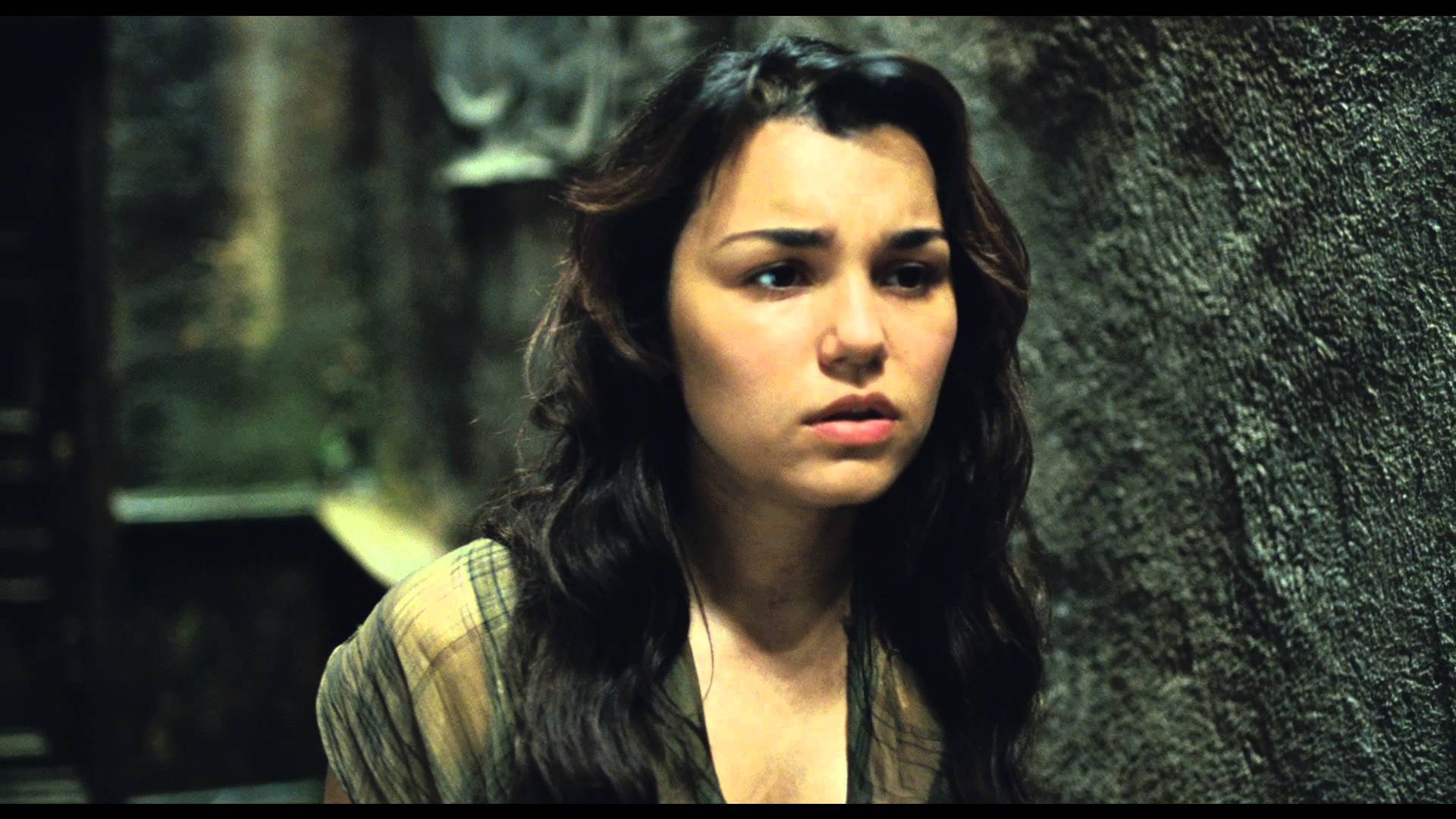 Slant’s analysis of the film best summarizes what this group of critics found offensive. They write, “Hooper places a great deal of emphasis on his own flaws as a filmmaker, though perhaps not in the manner one might expect: Les Misérables seems, in his newly Oscar-carrying hands, an elaborate demo reel for his tics as self-styled auteur. Those who’d considered the milquetoast King’s Speech (2011) an inoffensive but largely anonymous-looking production are here presented with a most persuasive retort—in the form of pronounced garishness. Fisheye lenses and poorly framed close-ups abound in Les Misérables, nearly every frame a revelation of one man’s bad taste; the best that can be said of the style is that it’s deliberate, which at least distinguishes it from Hooper’s work to date.”

They go on to speak of the wondrous recreation of 19th-century France found all throughout the film’s production design, and the foolish way the cinematography recedes it to the out-of-focus background as actors’ faces fill the screen. There is a strangeness to building a perfect set and then not allowing anyone to see it. These two perspectives encapsulate the bulk of negative reactions to the film. 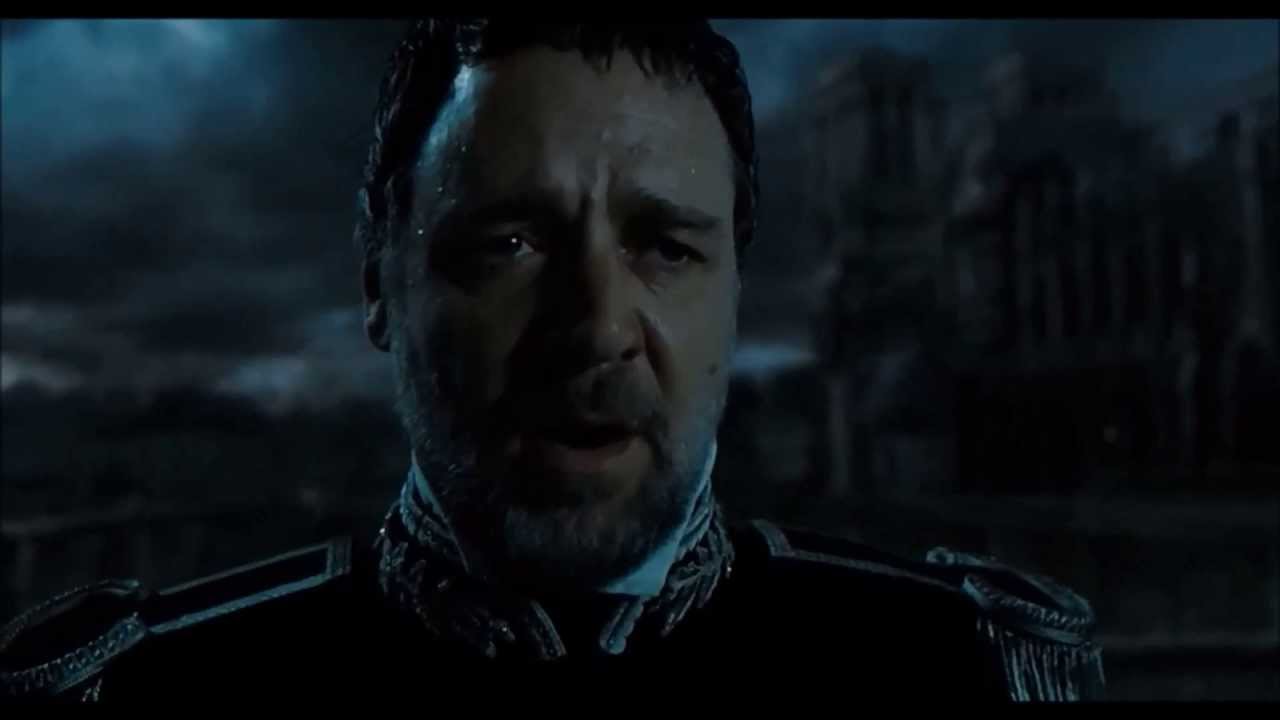 Of course, Les Misérables’ cinematography didn’t strike everyone with such disgust. A Best Picture nominee, it assumedly impressed more than it turned off, and Tom Hooper has repeatedly defended the artistic decisions used in the film and remains unsure why those who disagree with his decisions didn’t find the film emotionally substantial.

Hooper told USA Today, “The close-ups were an option. We shot each scene in more than one way. We were never tied to using close-ups over and over. But each time we used them, it felt more emotional. It allowed the character to be in the center of each scene and not flinch from them as they went on a journey of discovery with the audience. We made a cut with fewer close-ups and then switched it up. (The sequence with the song) I Dreamed a Dream had more of a medium shot tracking slowly to a close-up. That song went to a whole new level. People assume you don’t think these things through. I spend my life thinking through every eventuality.”

Furthering that sentiment, Ace Showbiz reveals Eddie Redmayne was supportive of the close-ups and even suggested some of them to Hooper. “[Eddie] was talking about the way you see all the muscles in Anne’s neck work as she sings and the raw power of that, and I thought, God, that’s interesting,” Hooper said. “So, it was actually Eddie’s suggestion to re-examine that scene, and the moment we put that close-up in, the film played in a completely different way. The level of emotion went up about a hundred percent. So the process of moving toward these close-ups was a process of discovery.”

“I thought the great weapon in my arsenal was the close up, because the one thing on stage that you can’t enjoy is the detail of what is going on in people’s faces as they are singing,” Hooper told Reuters. “I felt (that) having to do a meditation on the human face was by far the best way to bring out the emotion of the songs.”

There is no denying that close-ups amplify emotion. There is no denying that Les Misérables has many such moments. There are reports of tear-soaked New York audiences cheering and clapping for the film as if they’d just watched a live performance, and Japanese moviegoers lauding the film in kind. The film holds a 70% positive rating among critics on Rotten Tomatoes. Tom Hooper received a DGA nomination for Best Director for his work on the picture. Clearly, the accolades are there.

As such, whether or not the cinematography was damaging or assistive to the material comes down to personal taste, and an ability to ignore generally-accepted guidelines of filmmaking. It is easy to understand why those concentrated on the practices of filmmaking and the language of cinema find the tactic disorienting and off-putting, but believable that those merely wishing to view a well-performed rendition of the show can ignore the intrusive camera work.

What did you think? How did you respond to the film’s cinematography?