What’s the meaning of the tiramisu joke in “Sleepless in Seattle”?

Sleepless in Seattle (1993) follows widow Sam Baldwin (Tom Hanks) as he begrudgingly attempts to re-enter the dating world a year after losing his wife. It’s been a long time since he had to date anyone, so he consults his pal Jay (Rob Reiner) for advice. Jay explains the way dating dynamics have changed since Sam was last on the scene (Jimmy Carter, 1978) - women ask men out, they have to be friends first, they split the check, and having a cute butt is a requirement.

“I don’t think I could let a woman pay for dinner,” Sam says.

“Great, they’ll throw a parade in your honor. You’ll be man of the year in Seattle Magazine,” Jay replies.

Then they engage in a discussion about tiramisu.

“What is tiramisu?” Sam asks.

“Some woman is gonna want me to do it to her and I’m not gonna know what it is!” 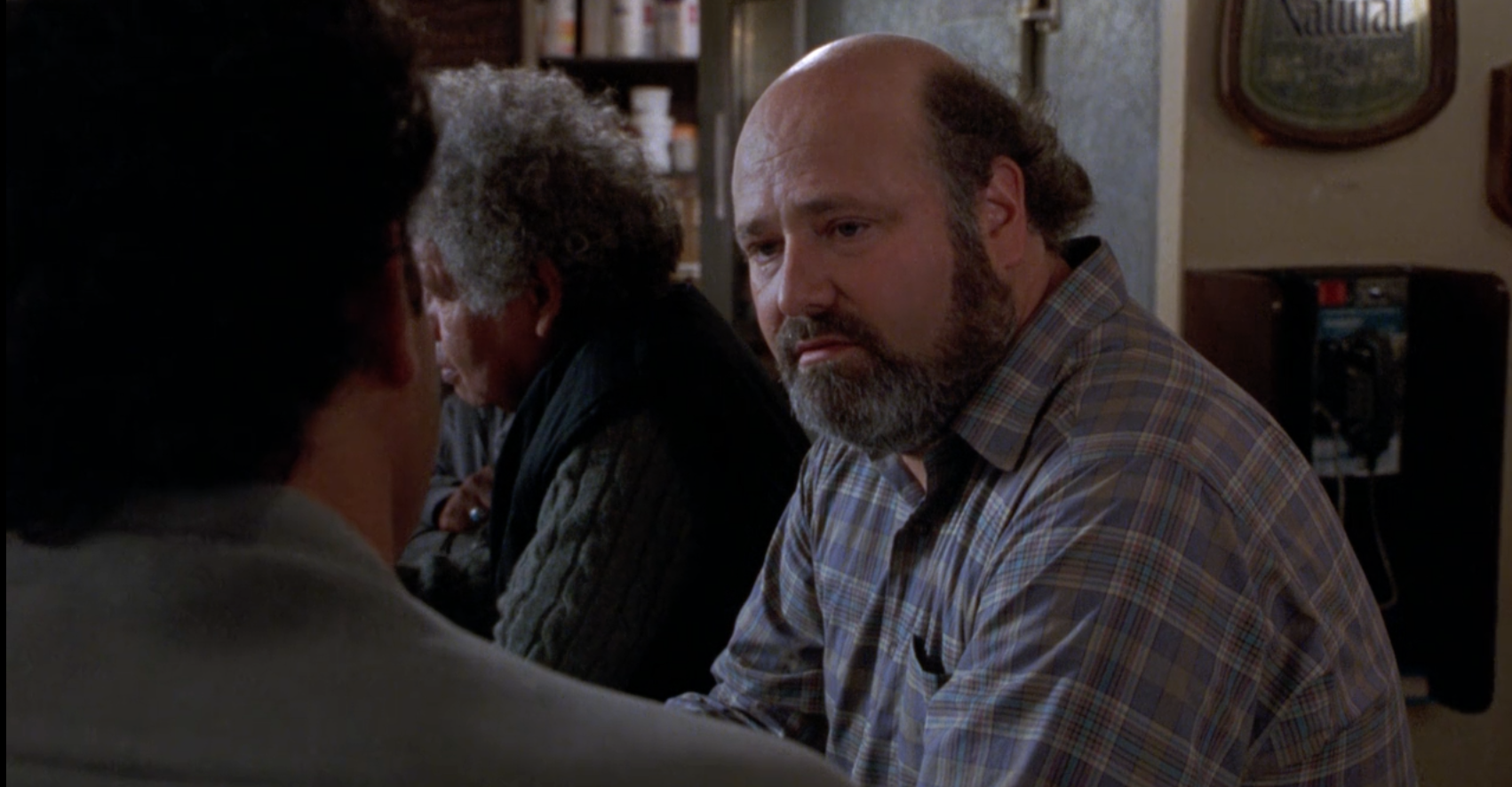 In 2015, it’s hard to understand Sam’s response to Jay’s mention of the food. Of course, everyone knows tiramisu (a word meaning “pick me up” in Italian) is a dessert cake made from ladyfingers. But back in 1993, it wasn’t something you’d easily find in American restaurants. Sam automatically assumes it’s something sexual given the nature of the conversation, which essentially serves as the basis for the joke. As it turns out, Sleepless in Seattle somewhat put tiramisu on the map as a popular Italian treat in American restaurants.

In the DVD commentary, director and screenwriter Nora Ephron says “It hardly seems possible there was a time when all of America didn’t know what tiramisu was.” But that was indeed the case. The food was so unknown in 1993 that TriStar Pictures, the distributor of Sleepless in Seattle, reportedly received 25-30 phone calls per day from moviegoers asking the meaning of the joke.

As written in the St. Louis Post-Dispatch in 1993, “It started the Monday right after the film opened,” said Susan Levin, TriStar’s executive director of publicity. “When we tell them it’s just food, a lot of the callers don’t believe us. Others sound a little disappointed, and some just go, `No way.’”

That article, which started off by saying, “Admit it - if you didn’t know tiramisu was a sinfully rich Italian dessert currently sweeping the nation thanks to the film Sleepless in Seattle, you might think it was a dance,” emphasizes the impact tiramisu was starting to have on restaurant menus at the time. It was a brand new thing, and Sleepless in Seattle helped pique everyone’s interest in trying it. TriStar capitalized on the wave of inquiry about tiramisu by turning it into a marketing campaign, publishing Nora Ephron’s own tiramisu recipe and taking the dessert’s publicity to Good Morning America.

Ephron continued on the DVD commentary, saying, “My dream was that line would play for the people who knew what it was and in a different way for the people who didn’t know what it was.” It seems that worked. Now, with tiramisu a staple on the dessert menu of practically every Italian restaurant in the world, the joke remains funny not because people don’t know what tiramisu is, but because, as Ephron said, it’s hard to comprehend someone being unaware of its existence.