How do “Ray Donovan” and “Orange Is the New Black” attract mainstream viewers despite edgy content?

Ray Donovan (2013) follows a conflicted middle-aged white man—a guy who wants to do good but can only seem to do bad, someone who’s deeply disturbed yet somehow loved, and a prime example of the male anti-hero mold that we’ve seen time and time again in this age of television. But how does Ray Donovan use its anti-hero in a way that’s distinct from its peers? Ray may be the star of his show (it is called Ray Donovan after all), but he is also a decoy, a Trojan horse to gather audiences so that the creator of the show (Ann Biderman) can introduce topics writers rarely depict on television without scaring audiences away. Both the main character and the general tone of the show (Sopranos meets an Entourage underbelly) make use of a tried-and-true formula that has whole armies of viewers waiting for new episodes. Once the viewers have been lured, Biderman tackles issues such as sexual abuse, sexuality, and traditional masculinity which, for many of Ray Donovan‘s precursors, is unexplored territory.

Another current show using this model to its fullest is Orange Is the New Black (2013), which uses Piper as the Trojan horse, while her numerous black, Asian, lesbian, and transgender fellow inmates are the (rarely televised) citizens of Troy. Not only do Orange and Ray present themes and characters scarcely featured in television and movies, but they also develop their main characters of Piper and Ray, so there’s not a boring white man/woman at the center, weighing down all these more interesting characters. While to some Piper may have seemed dull at first, but she’s grown into a devious, flirtatious wannabe kingpin embracing her bisexuality. And who knew that, beneath Ray’s rough exterior of a man who can only express himself through violence, there lies the repressed pain of a childhood dominated by an absent gangster father and a priest who sexually molested him? 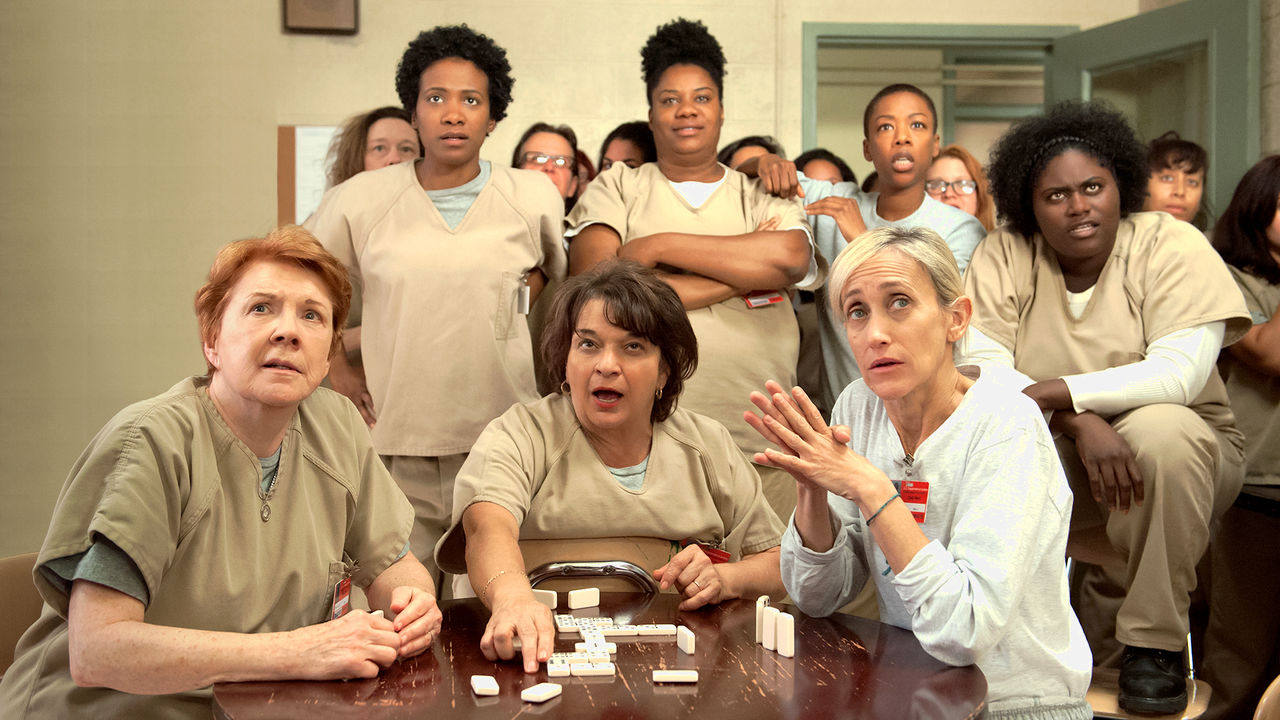 Hopefully shows like Orange and Ray Donovan will bring about a time, not far in the future, when a Trojan horse isn’t required to direct audience attention to worthy topics and underrepresented character types.