How are Matilda’s powers a manifestation of her relationship to authority?

Quick Answer: In Matilda, the film adaptation of Roald Dahl’s novel, the titular Matilda Wormwood develops telekinetic abilities in response to the oppression that she faces at home and at school. She is a brilliant child but would normally be powerless in the face of the story’s cruel authority figures; her powers allow her to even the playing field and to exercise an autonomy that matches her unusual intellect.

The titular character of Matilda (1996), an adaptation of the popular Roald Dahl book, is a little girl who is extraordinary in more ways than one. For one, Matilda (Mara Wilson) is a genius. At six-and-a-half years old she can complete complex multiplication in her head, read Moby-Dick, and understand morality better than her school’s headmistress and her neglectful parents. As if her age-inappropriate intellect weren’t enough, Matilda also develops telekinetic powers. 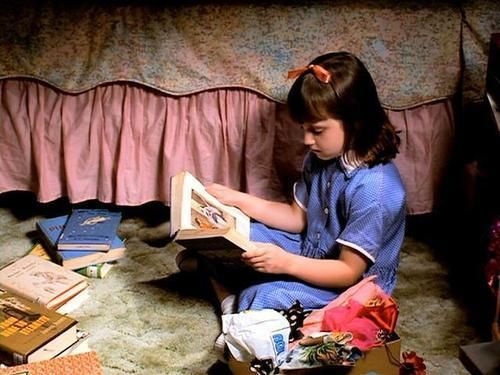 We first learn of Matilda’s powers when her parents—contrary to the wishes of most parents—try to force her to put down her books and watch TV. Matilda’s parents don’t appreciate their daughter’s erudition. “I’m fed up with all this reading!” her father (Danny DeVito) screams, tearing up her book. “You’re a Wormwood, start acting like one!” He holds her head still, forcing her to watch a garish game show with the rest of the family. As her family’s laughter intensifies, Matilda becomes increasingly angry, glaring at the television set until it explodes. “I didn’t do it,” she says automatically. “Of course you didn’t do it, you little twit,” says Mr. Wormwood, but the audience knows better.

Matilda’s powers seem to manifest as a defense mechanism in situations where she is utterly powerless. When her father rips up her book, he isn’t just damaging library property – he’s attacking the one thing that makes Matilda feel safe in an abusive, neglectful household. He takes away what matters to her, so her powers give her a way to take what matters to him. 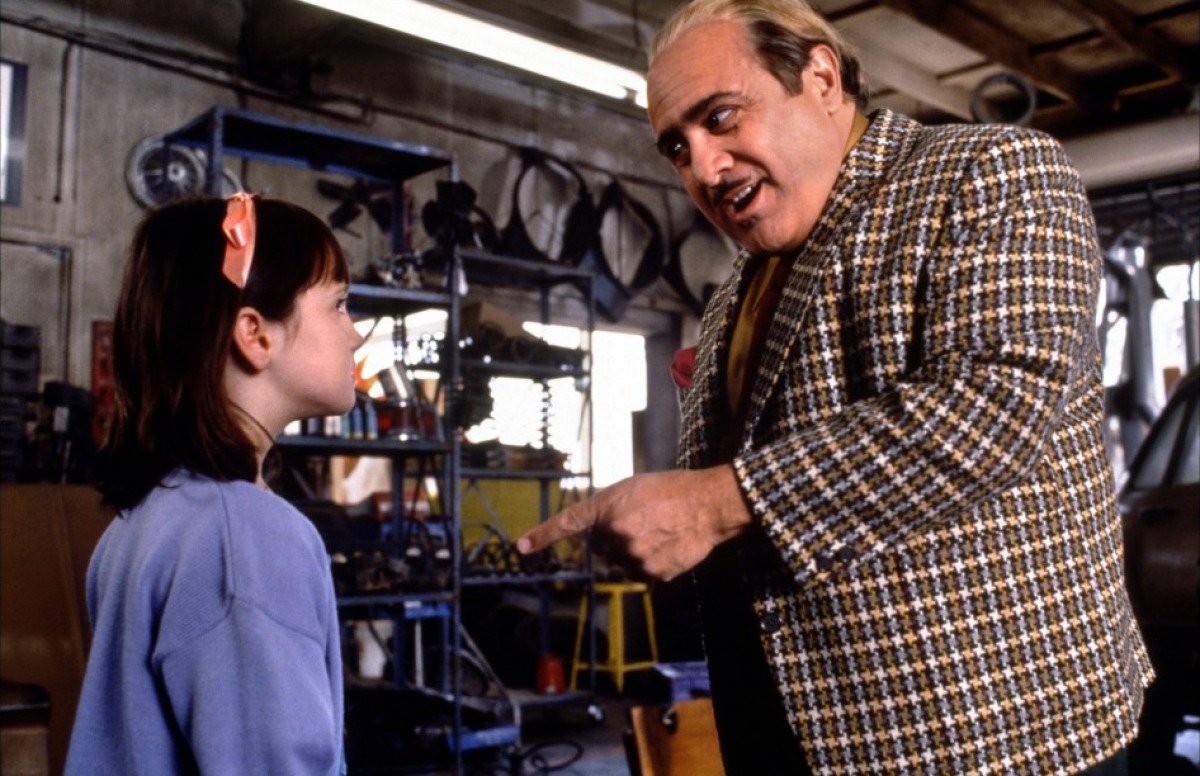 This relationship between Matilda’s powers and unjust displays of authority becomes more pronounced as her telekinetic abilities grow stronger. When Agatha Trunchbull (Pam Ferris), the power-hungry and blood-thirsty principal of Matilda’s school, comes to visit Matilda’s class, one of the students puts a newt in Trunchbull’s glass of water. Trunchbull finds the newt and blames the prank on Matilda. Matilda is angered at the injustice of the situation but, as a small child facing a large and vindictive authority figure, can’t do anything about it. It is during this moment of powerlessness that her powers kick into gear, tipping over the glass and tossing the offending newt onto Trunchbull.

Even before her powers become apparent, Matilda has shown a rebellious spirit in the face of oppression. Before she begins school much of this rebelliousness is directed at her father. Harry Wormwood constantly belittles Matilda, showing no respect for her or for her desire to learn. At one point she retaliates by swapping his hair oil for her mother’s hydrogen peroxide, bleaching his hair blond. She later puts superglue in the hat that he uses to hide this unfortunate hairdo.

But Matilda’s telekinetic abilities allow her to retaliate directly to injustices in ways that actually give her more power. When she knocks over the glass and throws the newt onto Trunchbull, the cruel principal begins to jump around and shriek, expressing the same sort of fear she usually causes her students. Matilda also uses her powers to care for herself at home. In one particularly affecting scene she joyfully fixes herself a bowl of Cheerios – the kind of loving act that her own parents would never do for her. 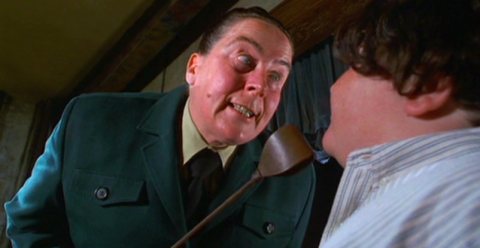 But the most important use of her powers isn’t when she is using them for revenge. Rather, Matilda uses her powers to their full potential when she’s attempting to make a positive change for herself and her peers. Matilda may be unfortunate enough to have a family that doesn’t respect her, but all of her classmates are equally as helpless within the confines of Crunchem Hall. Miss Trunchbull is a tyrant, and she doesn’t just single out Matilda – she hates all children. (“Glad I never was one,” she snorts.) Trunchbull uses her authority and intimidating physical demeanor to torment the students in her school, throwing a girl over the fence by her pigtails and forcing a boy to eat an entire cake. But instead of allowing themselves to be cornered, the students rally together in the face of this oppression. Matilda uses her powers to save the girl who Trunchbull threw from being hurt, instead allowing her to glide joyfully through a field of flowers. And the students forced to watch Bruce Bogtrotter (Jimmy Karz) eat an entire cake cheer him on until he finishes it victoriously.

It is no wonder then that Matilda’s powers largely subside at the end of the film. In the book, Matilda’s powers disappear entirely, allegedly due to her being advanced to a higher grade in school that allows her to fully use her mind. But there are other factors at play: at the end of the film, Matilda is no longer living with her parents and is instead under the custody of Miss Honey (Embeth Davidtz), the kind teacher who is always interested in her students’ wellbeing. Miss Honey also becomes the new head of Crunchem Hall, bringing her attentiveness and caring to the entire school. She is the polar opposite of the “I’m smart, you’re dumb; I’m big, you’re little; I’m right, you’re wrong” philosophy held by Harry Wormwood and Trunchbull. In the film Matilda does not lose her telekinetic abilities, but she uses them much less frequently. Matilda no longer needs her powers to fight against oppression because she is no longer in an oppressive environment. Now instead of battling unjust authority, Matilda can use her powers to have fun – something that her previous circumstances never allowed her to do. 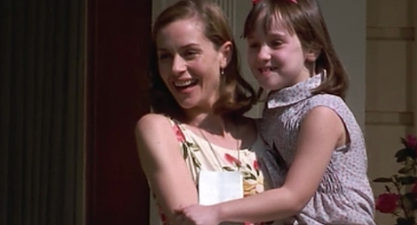 Matilda is wise beyond her years, but she is still just a child. She recognizes that she was treated unfairly by her parents and school principal. But until she developed her advanced mental capabilities, there was nothing she could do about it. Her powers gave her the autonomy to act on her convictions. Once those oppressive forces are gone, it is no surprise that she wants to use her powers frivolously, floating a bedtime story over to her instead of saving a girl who was thrown over the fence. Genius or not, Matilda is still a kid.