Ask the Professor: How is “Butch Cassidy” different from a classic Western?

ScreenPrism: How does Butch Cassidy and the Sundance Kid (1969) differ in structure and tone from the classic Western?

Professor Julian Cornell: The person to read on this topic is Richard Slotkin, an American historian who’s written a number of books including Gunfighter Nation. He writes that the usual tone of the Western is justification/rationalization for Manifest Destiny — very much the usual ideological platform of racism, sexism, patriarchy, things that people are really questioning in the late 60s. The tone of Butch Cassidy and the Sundance Kid (1969) is very subtly interrogating these deeply held American beliefs. There are a couple beliefs that it can’t question — it doesn’t challenge the myth of the individual, the rugged individual myth. It affirms that myth. 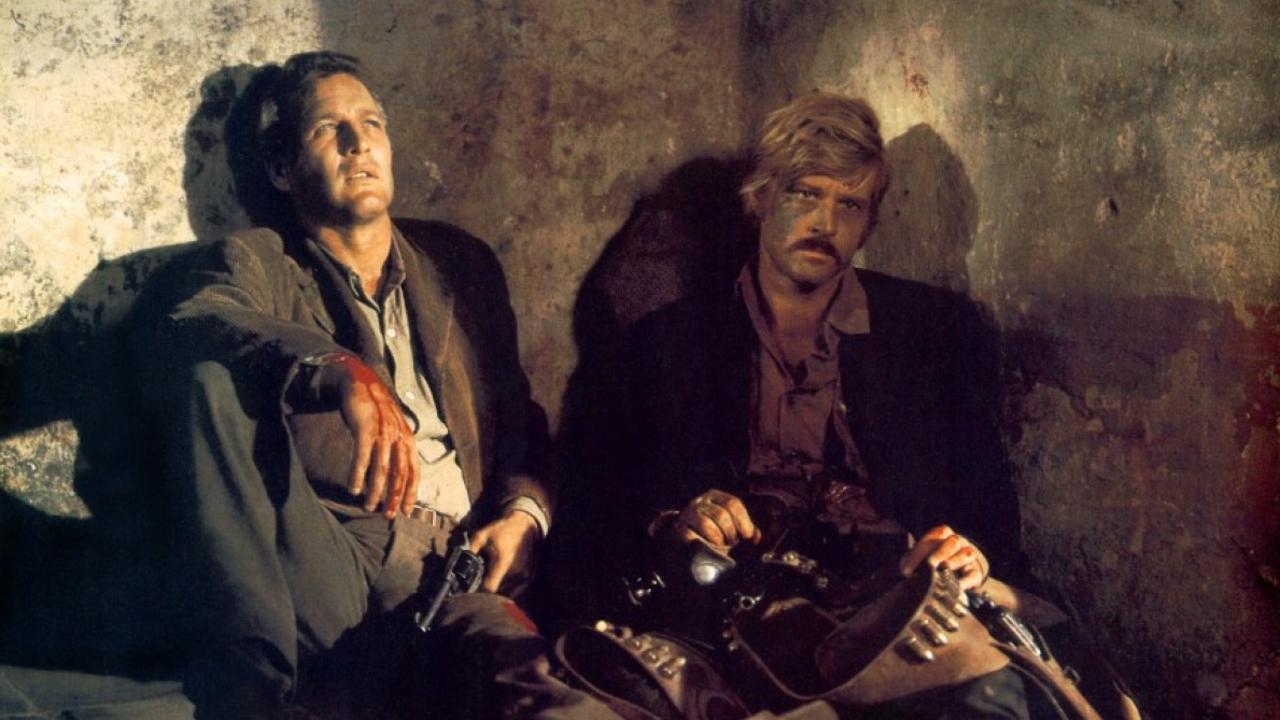 You can say that this is early in the process, so they’re not going to offer any alternative — although Little Big Man (1970), I think, doesn’t affirm the individual myth. 1969’s Easy Rider (which is also a Western, even though they’re bikers; they’re named after Western heroes, Wyatt Earp and Billy the Kid) does affirm the myth of the individual, but shows its costs – true, free individuals are a danger to society. That’s what Hanson (Jack Nicholson) tells Wyatt (Peter Fonda) and Billy (Dennis Hopper) shortly before they are beaten and he is killed.

The tone of Butch Cassidy and the Sundance Kid is not an elegy, which is typically the way that a film about the past, that is questioning it, would present itself — as showing a tragic thing. There are a number of Westerns where the Native Americans are presented sympathetically that have an elegy component, like Ulzana’s Raid (1972) or Soldier Blue (1970). These are clearly meant to parallel Vietnam, and it’s the notion of “look at what we’ve lost.” Little Big Man has that, but what makes Little Big Man more subtle is it’s portrayed as the character’s regret, not necessarily the nation’s regret. It’s more that he mourns the loss of his friends than the passing of a way of life. The open-ended question there is does he feel any complicity or any guilt about it? I think it’s more regret. 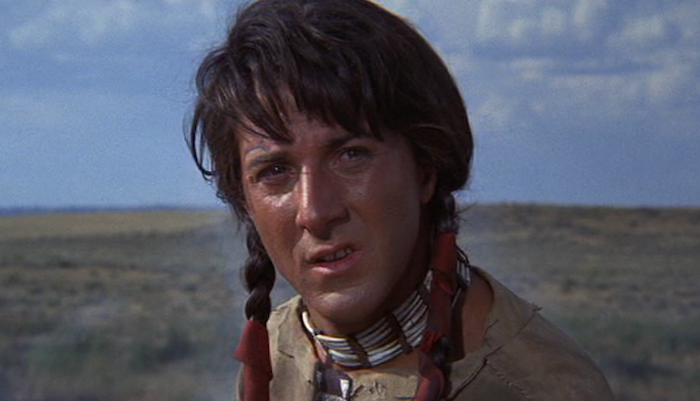 In Butch, the tone is different from an elegy. It doesn’t seem to be wistful for the past. What catches people off-guard about the movie is that tone. It seems both light-hearted and serious at the same time. People get confused — is this a comedy or a drama? That’s one thing that [director] George Roy Hill is particularly good at: getting a little bit of both, but neither. It’s unclear. It’s definitely funny.

SP: It’s funny, and it’s structurally very playful. It feels outside of any one genre.

JC: This is how art that challenges norms can be subtle, if you follow the argument that myths and ideologies are encoded into style and narrative and the approach to storytelling. We don’t even think about the fact that Americans like realism. Realism and a pragmatic view are such central philosophies in our culture that we don’t think about the fact that our arts are realist. We assume that’s the way movies are supposed to be, so our values are embedded in our storytelling strategies.

To play with something like tone is to contest it. It’s not revolutionary or anything, but it’s to begin to open it up and ask questions about it. That is what is going on in Butch Cassidy. That is one of the things people instinctively get when they are watching the movie. They are not sitting there, going, “I find the subtle mix of tones here deeply deconstructive of American values.” But on another level, they do; they get that. The movie is messing around with the way things are typically done and bringing it to your attention because otherwise you wouldn’t notice it. You can’t watch the movie without thinking, “Well, this feels different from other Westerns I’ve seen.”

Cheyenne Autumn (1964) is a great example of an elegy Western. It’s a very beautiful film. It’s sad, and it’s moving, and it’s John Ford, so it’s epic and emotionally wrenching. That’s an elegy, but does that really question what happened? I don’t think it does. But Butch Cassidy, which doesn’t seem to be doing anything interesting in that sense, really is asking about tone.

Read more from Ask the Professor: Is “Butch Cassidy and the Sundance Kid” the first “buddy film”?