Who Bears the Title of the Worst Host of “Saturday Night Live”?

When a show runs for 40 plus years it’s bound to have a few not so memorable episodes, seasons, or eras and Saturday Night Live (1975) is no exception. Saturday Night Live can be notoriously inconsistent, which can be dramatically influenced by the quality of the evening’s host. Not everybody can match the hosting prowess of Steve Martin or Justin Timberlake, but some hosts can’t even clear the marker of (insert your least favorite host). So who earns the distinction of worst host? First, let’s take a trip through some runner ups and discuss their merits. 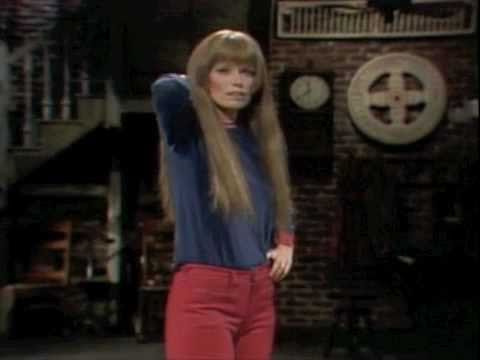 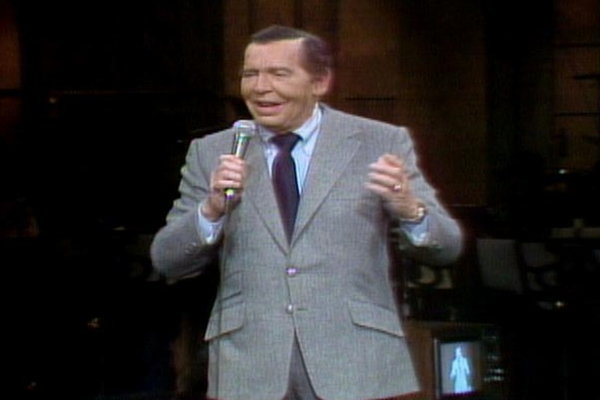 The show’s first big hosting bomb was that of Louise Lasser (season 1 episode 23), who rambled through her monologue until she ran off stage to her dressing room refusing to leave. In Lasser’s defense, she was dealing with some legal problems and did try to pull out before the show, but to no avail. So the former Mrs. Fielding Mellish gets a pass.

The next awful host of the 70’s has to be Frank Zappa (Season 4 episode 3) who turned off the cast with a smug “I’m a genius and I’m better than this nonsense attitude”. Not a good way to win friends among “The Not Ready For Prime Time Players.”

But the winner of the worst host of the 1970’s goes to Mr. Television himself, Milton Berle (season 4 episode 17). Uncle Miltie used the show as a personal ego trip as he packed the audience with his friends (which led to a very forced standing ovation for his rendition of “September Song”). Berle mugged for the camera, overacted, and made it a point to insert his classic routines. It is with little wonder that Lorne Michaels banned Mr. Television from the show and has gone out of his way to make sure the episode isn’t rebroadcast in re-runs (it wasn’t shown for nearly 25 years).

In the more modern era, Saturday Night Live has not been adverse to the poor host. Tina Fey describes both Adrien Brody (season 28 episode 19) and Paris Hilton (season 30 episode 11) as her least favorite hosts. Adrien Brody was banned from the show for wearing a Rastafarian get-up and improvising a Jamaican accent during an introduction of musical guest Sean Paul. At first this seems like a minor infraction but Lorne Michaels has a strict no improvising attitude and this made him angry. Very angry. So ipso facto Adrien Brody was banned (the improvisation also wasn’t particularly funny).

As for Paris Hilton, in a 2006 interview with Howard Stern, then SNL cast member Tina Fey called the heiress a “piece of sh**” and confessed that she only wanted Hilton to be on the show to make fun of her, along with all the other women she hated (like Jessica Simpson). If this episode had aired before Tina Fey wrote Mean Girls, we may all be quoting a very different Regina George.

We’ve gone through all the runner ups and now it’s time to crown a champ. That champ is Steven Seagal (season 16 episode 18). The star of Steven Seagal: Lawman has been banned from the show and proclaimed the worst host of all time by none other than Lorne Michaels. When the man calling the shots for the last 35 out of 40 years of SNL proclaims Seagal the worst he’s ever seen, then ding, ding, we have a winner!

Seagal famously refused to leave his dressing room because he was offended over a sketch in which Hanz and Franz claimed they could beat him up. Long time cast member Tim Meadows described how he was unfunny and very critical of the cast and writers making it inevitable that a poor episode would follow. And those are the reasons why Steven Seagal is the worst host in the 40 year history of Saturday Night Live. At least he’ll never get a chance to defend his title.