Which characters in “The Big Short” are based on real people?

The Big Short (2015) is based on a book but isn’t completely nonfiction. Drawn from Michael Lewis’ best-selling book of the same name, the film is a punchy, humorous and sobering assault on the corporate Wall Street greed that led to the downfall of the housing market almost a decade ago. Despite citing a nonfiction work of economic examination as its source and basing its characters on real-life people, the movie changed most of the names of its subjects while maintaining the accurate spirits of its characters. 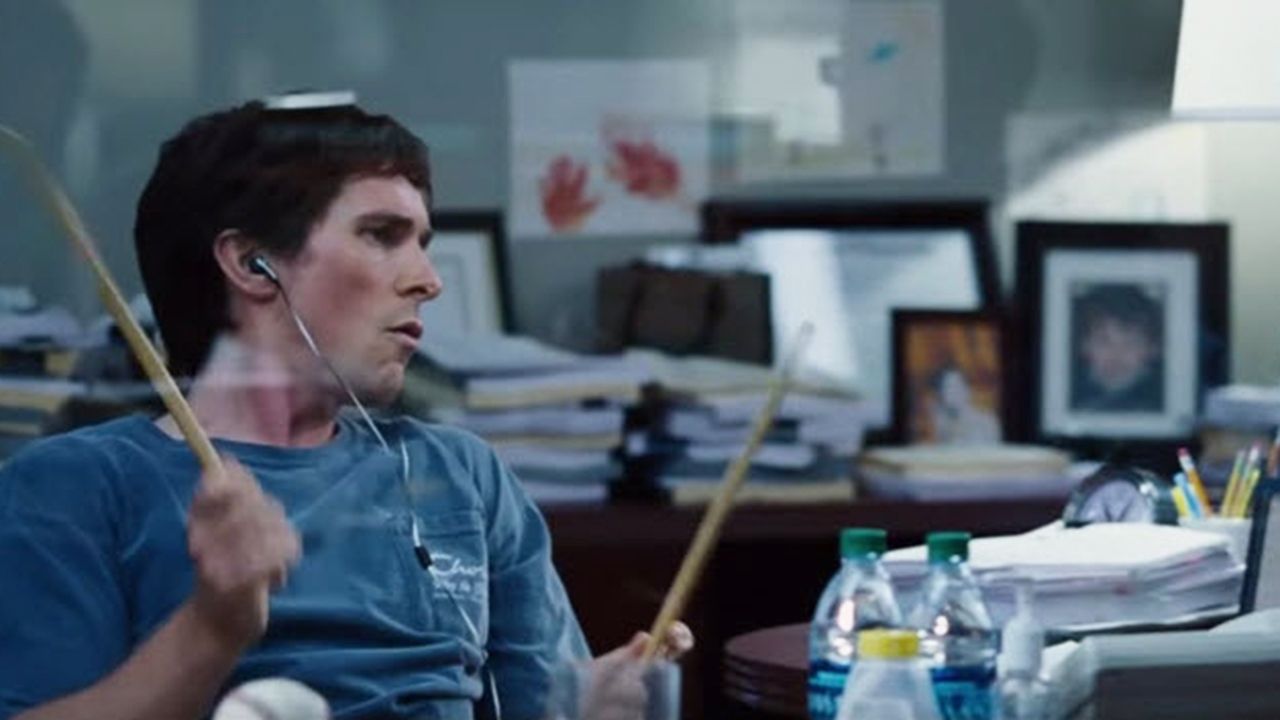 Michael Burry (Christian Bale) is the sole character in the film whose name wasn’t changed from its real-life counterpart. Much like Bale’s depiction, the real Michael Burry was known for walking around his office shoeless, listening to speed metal, and wearing crummy T-shirts for weeks at a time. In fact, when Christian Bale met with Burry, he asked for some of Burry’s clothes, enabling him to wear true-to-form Michael Burry attire for the picture. Like Bale’s character, Burry is introverted and lost an eye as a child, suffers from Asperger’s, and his interest in the stock market started as early as second grade. By high school, he had a full-blown investment portfolio. Also like Bale’s character, Burry was a medical doctor before dedicating all his attention to Wall Street. Still, one could argue his true attention was always on the stock market — Burry once fell asleep standing up during a surgical procedure, collapsing into the unconscious patient’s oxygen tent.

Why Burry’s name was kept in the film and the others changed hasn’t been officially stated, but it’s likely due to the authenticity of the portrayal and permission from Burry. A number of the other characters, while still based on real-life people, had components of their personalities modified for the film, but Burry is true Burry. 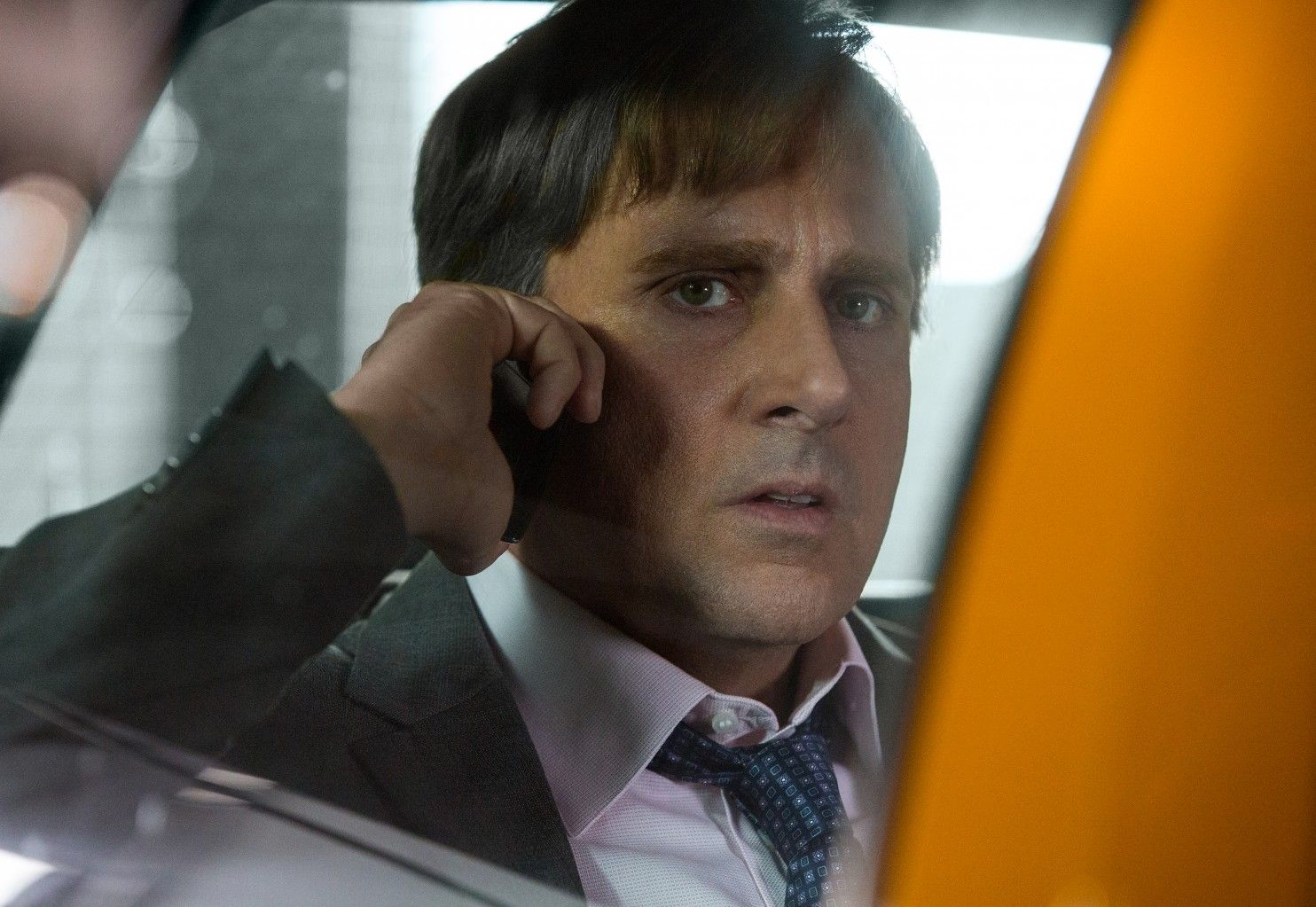 Steve Carell in The Big Short

Mark Baum (Based on Steve Eisman)

Of those other characters, one of the most notable is Mark Baum (Steve Carell), a character based on Steve Eisman. As Vulture explains, “The biggest change was Steve Eisman’s character: In the book, Lewis reveals that Eisman lost a young child, which gives his character a necessary pathos, but Eisman didn’t want it in the film, so McKay replaced it with something else.” That “something else” is Mark Baum’s loss of his brother, who recently killed himself at least in part, we gather, due to the extreme pressures of the finance world. Apart from this change, the character of Mark Baum —a man angry about the fraud he sees in the banks around him and launching a crusade of sorts to take them down, yet conflicted about his own association with those same banks — took after Eisman. The real Eisman came to set and advised Carell on how to play him, a fact that implies much of what we see is true-to-form Eisman characterization.

As the outspoken manager of FrontPoint Capital (actually called FrontPoint Partners), Eisman was at the forefront of the mortgage shorting process as seen in the film. Steve Carell recalled Eisman’s involvement in an interview with Bustle, saying, “I was playing this one part a little brooding, and [Eisman] said, ‘Oh, I’d be much happier at this point than you are.’ He was like, ‘At this point, I was joyful because we had these guys on the ropes, and this was just going to be fun for me.’ Which I thought was interesting. Again, what I am doing, what anybody is doing, is an approximation. But it was important to me to gain a sense of how he fit into that world, and what his motives were as he did what he did. I think he sees himself as a defender of justice and righteousness, while at the same time being conflicted. As I think they all were, about benefiting from the downfall of an economy. I really think he saw himself as a soldier on the good guys’ side.”

In the end, The Big Short expresses a great deal of complexity not only in the actions of the film’s characters but in the emotional ambivalence that surrounded what they did. 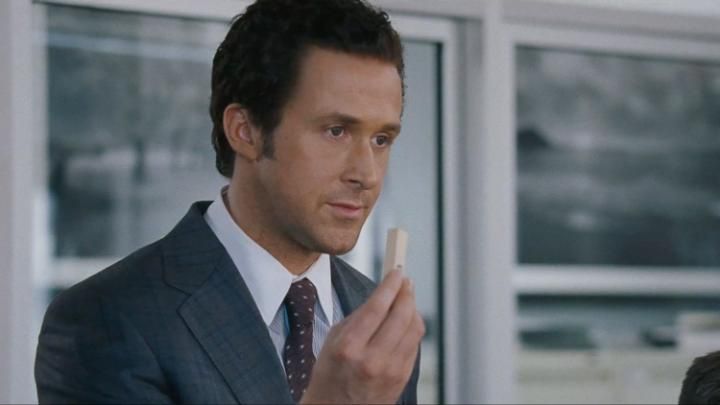 Ryan Gosling in The Big Short

Jared Vennett (Based on Greg Lippman)

Ryan Gosling’s character, Jared Vennett (pronounced “Ven-ay”), was based on Greg Lippman, a Deutsche Bank bond salesman who essentially decides to short against his own company’s interests. Jared serves as the film’s morally questionable narrator and central showboat. Since speech and charisma are such a big part of the role, Gosling met briefly with Lippman to understand his mannerisms and language. In the book, Michael Lewis described Lippman as someone who “wore his hair slicked back, in the manner of Gordon Gekko, and the sideburns long, in the fashion of an 1820s Romantic composer or a 1970s porn star.” Gosling trades the sideburns for more traditional Gosling beauty but doesn’t leave out the braggadocious nature of his source. (Lippman is infamous for handing out T-shirts to his clients which read “I’m Short Your House.”) On screen, Gosling’s version is simultaneously insufferable and humorous, often breaking the fourth wall to address the audience and clue them in on the validity or stupidity of certain scenes. 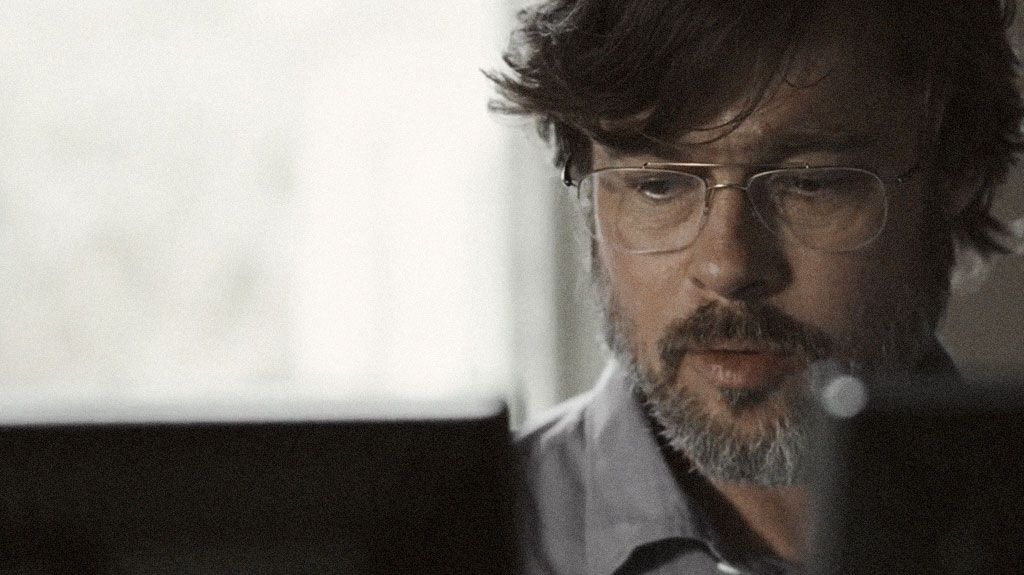 Brad Pitt in The Big Short

Ben Rickert (Based on Ben Hockett)

Obscuring his typical level of physical appeal with more hair and loose-fitting clothing, Brad Pitt plays Ben Rickert, based on Ben Hockett, a former Singapore-based JP Morgan trader who has a clear problem with the industry he used to serve. The real Ben has kept the lowest profile of the bunch and hasn’t publicly addressed how he feels about the film. According to Pitt, Hockett lives in solitude, in a house that can’t be reached by automobile. It’s reported that the real Hockett made $80 million from a laptop in an Exmouth pub called The Powder Monkey over a period of four days, much like in the picture. Lewis’ book explains, “The Powder Monkey had the town’s lone reliable wireless internet connection, and none of the enthusiastic British drinkers seemed to mind, or even notice, the American in the corner table bashing on his Bloomberg machine and talking into his cell phone from two in the afternoon until eleven at night.” Given these accounts, Pitt’s Hockett persona in The Big Short seems a spirited success in capturing the reclusive and restrained nature of its subject.

Naturally, The Big Short must simplify points and leave out aspects of the real people’s lives for the sake of mass consumption and understanding, but overall the film has been praised for its factual accuracy in describing the financial crash and its colorful depictions of its central characters. Only time will tell how the legacies of these men are remembered by the public.