What is the Fullerverse and what shows are a part of it?

Quick Answer: The Fullerverse is a theoretical multiverse that connects many of Bryan Fuller’s television series. The screenwriter and producer is responsible for the critically acclaimed shows Dead Like Me, Wonderfalls, Pushing Daisies and Hannibal. Although the shows share little in common, certain characters, brands and locations can be seen across all four series. Fuller has said that the shared universe stems from an effort to keep his characters alive even after their shows have been cancelled.

Bryan Fuller has made his career producing and writing an eclectic mix of television shows, ranging from a thriller about a cannibalistic psychiatrist to a comedy about a pie-maker who can bring the dead back to life. Unlike the Arrowverse or the Marvel Cinematic Universe, which are linked by their obvious adherence to superhero mythology, Fuller’s shows are seemingly unrelated. And yet, Fuller’s four disparate series exist in the same universe known as the Fullerverse.

Perhaps the only characteristic that his shows share in common is a thematic interest in the morbid or supernatural. Fuller’s first series, Dead Like Me (2003 - 2004), is about a deceased teenager who is offered a job as a grim reaper. His next show, Wonderfalls (2004), tells the unlikely story of a twenty-something Niagra Falls gift shop employee who possesses the ability to talk to inanimate animal figures. Pushing Daisies (2007 - 2009) is about the aforementioned pie-maker who can reanimate the dead. Finally, Hannibal (2013 - 2015) features entertainment’s most infamous cannibal. Though they have little in common, the characters and events of the four shows repeatedly mesh together and cross over with one another. 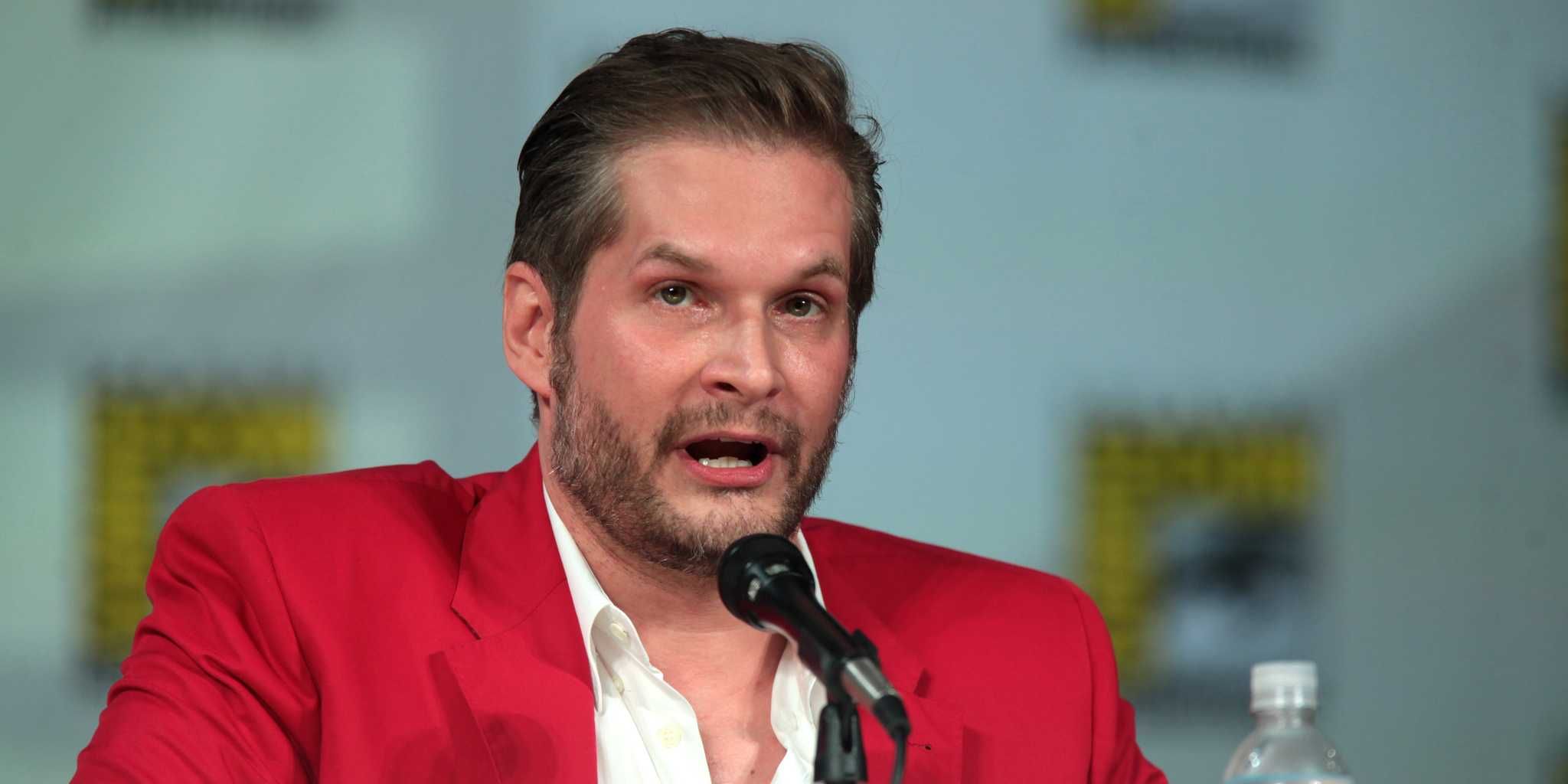 Part of Fuller’s desire to create a shared universe comes from an unabating adoration for his characters. In an Esquire interview, Fuller said that he did not intend to create a shared universe. He explained, “It stemmed more from a selfish motivation to work with actors I adore, and also a way for me keep previous shows alive in my own small way. It’s part of my proactive grieving process. Repeated cancellations will do that to you.” Since none of his shows (with the exception of Hannibal) survived longer than two seasons, Fuller has kept his characters alive by having them appear in multiple television series over the years. 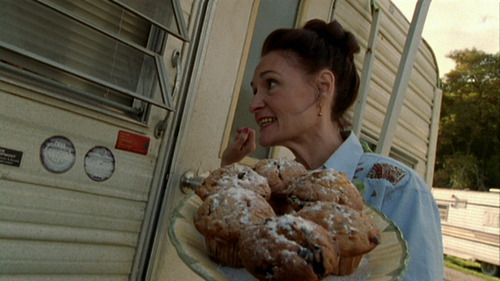 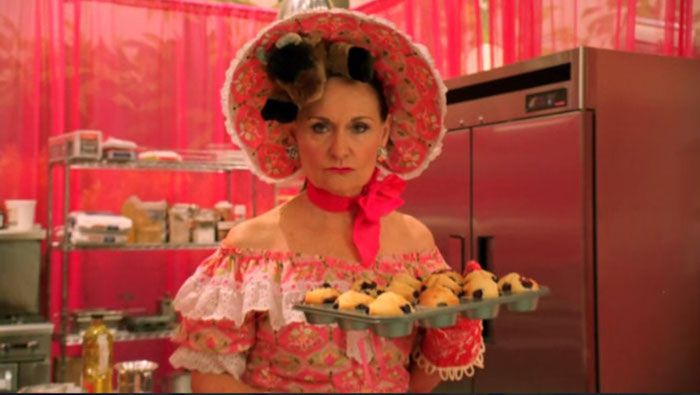 Some characters have been reinterpreted over several series. In Fuller’s first show, Dead Like Me, protagonist Georgia “George” Lass (Ellen Muth) is a grim reaper whose job is to collect souls. She is seen again in Fuller’s latest series, Hannibal, as Georgia Madchen (a German word that translates to girl or lass). Georgia Madchen is portrayed by the same actress as George Lass but is an entirely new character. In Hannibal, Georgia is not a grim reaper but rather a woman suffering from Cotard’s Syndrome, a mental illness that causes a person to believe that they are actually dead although they are alive. 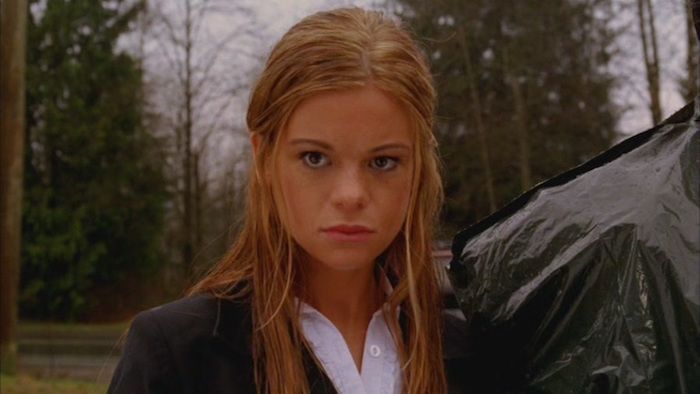 Ellen Muth as George Lass in Dead Like Me 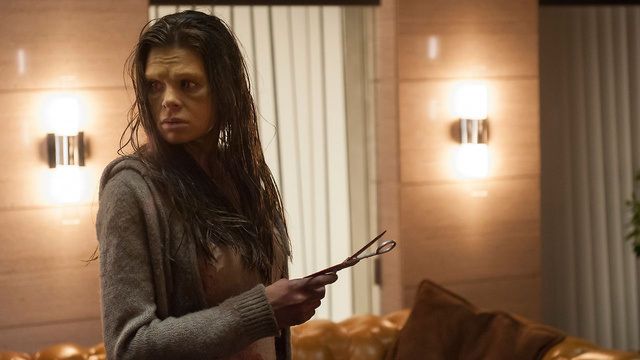 Another reinterpreted character is Katherine Pimms, the pseudonym of Chuck (Anna Friel) in Pushing Daisies. We meet another Katherine Pimms (Amanda Plummer) in Hannibal, a serial killer who kills her victims by filling their heads with bees. This unlikely method borrows directly from the original Katherine Pimms, whose hobby is beekeeping. 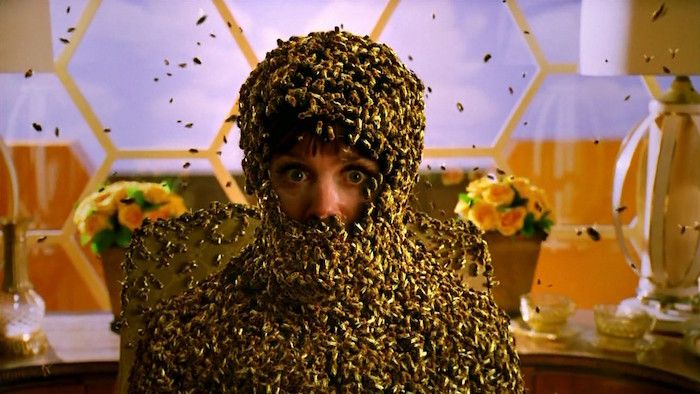 In addition to repeating and making referencing to characters between shows, there are also places that exist across multiple series. The Happy Time Temp Agency was first introduced in Dead Like Me and is mentioned again in Pushing Daisies when Ned (Lee Pace) goes undercover. 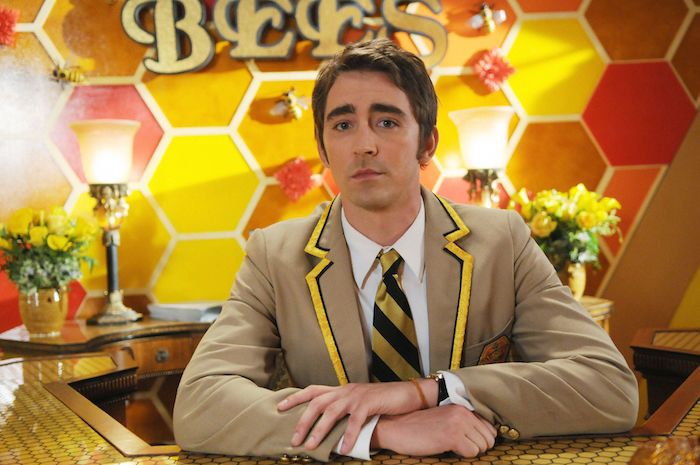 Currently, Bryan Fuller is working on American Gods (2017), an HBO series based on the novel by Neil Gaiman, and Star Trek: Discovery (2017). It seems unlikely that these shows will fit into the Fullerverse since they are both based on existing material. Then again, Hannibal was based on a book series and it fits into the theory perfectly, so who knows? Maybe American Gods and Star Trek will soon have a place in the Fullerverse.