Staff Pick: If you like Period Pieces, Raunchy Comedy and Innovative Style…

If you like outrageous comedies, we recommend you check out Tom Jones (1963)—it’s a delightfully playful, mischievous, bawdy and inventive movie from 1963. It’s based on the 18th century Henry Fielding novel about a loveable young man who is born a bastard but raised by a squire. He hopes to marry the love of his life, but along the way he has a lot of adventures, and he’s very popular with the ladies. What’s great about this film is how it transplants the spirit of the swinging 1960s London onto this 18th-century period piece. 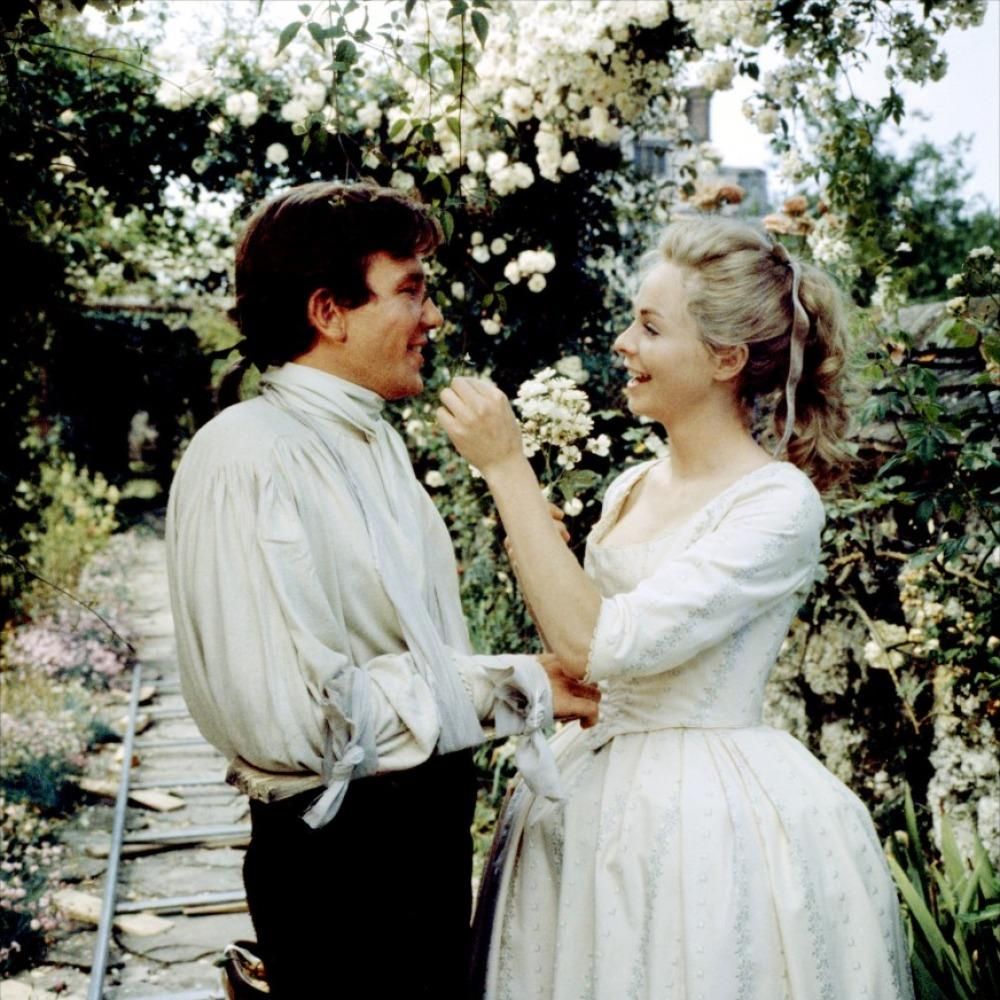 Tom Jones is directed by Tony Richardson, who was known for his place in the British New Wave and his social realist films like The Loneliness of the Long Distance Runner and Look Back in Anger. Tom Jones marked a shift in the British New Wave movement, through its use of color, playfulness and promiscuity. The film is full of stylistic innovation—it opens with a mock silent film sequence, shows characters breaking the fourth wall, and features one of the most memorable eating scenes in cinema. The film’s hunt scene especially has a stunning use of dynamic camera and editing to heighten the immersive feeling of being a part of the hunting ritual.

With all this in mind, we can see why Tom Jones won the Oscar for Best Picture when it came out. The movie is now out on Criterion Collection—you can buy Tom Jones on Criterion here.