In “New Girl” why don’t Jess’s glasses have lenses?

Quick Answer: In New Girl, the character Jessica Day wears frames that don’t have lenses in them to avoid lens flare and shadows which obstruct the audience’s view of her eyes.

In New Girl (2011 - 2018 ) “adorkable” main character Jessica Day (played by Zooey Deschanel) wears glasses. But many viewers have noticed her glasses don’t actually have glass in them, but are instead just frames. 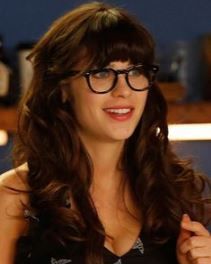 This is because of the problems that lenses can cause on film. First, lenses are reflective, and can cause lens glare. The glare is not only distracting, but partially obstructs the view of Deschanel’s eyes. This can be seen clearly in the pilot episode, when Jess’s glasses did in fact have lenses. 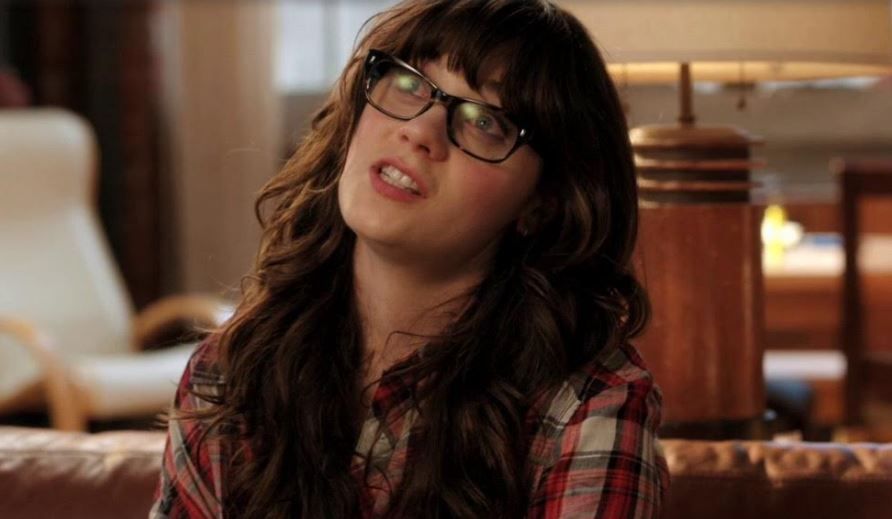 Lens flare on Jess’s glasses in the pilot episode

Second, glasses lenses also refract light, causing both shadows and focal points (focused points of light) which appear on a person’s face. This, too, can be seen in the pilot episode, and is again both distracting and obstructive. 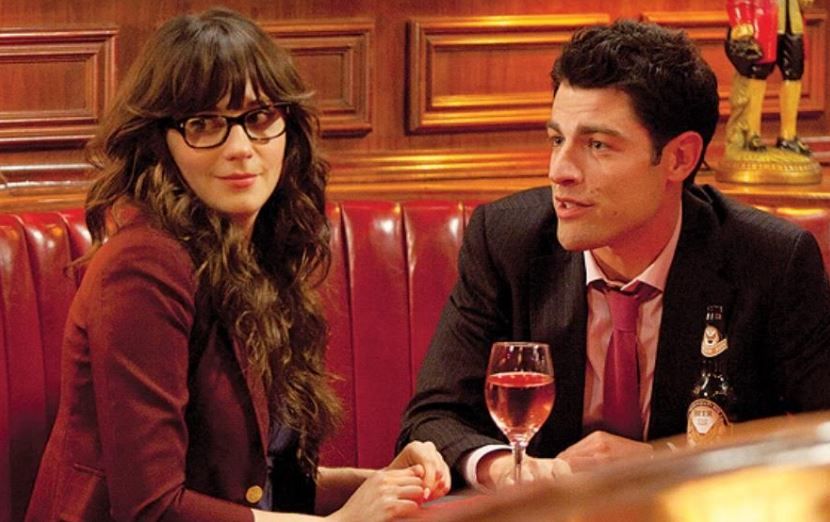 So, why do other characters wear glasses with lenses? Often these characters are only on screen for a short period of time, such as young Jessica Day in this flashback. 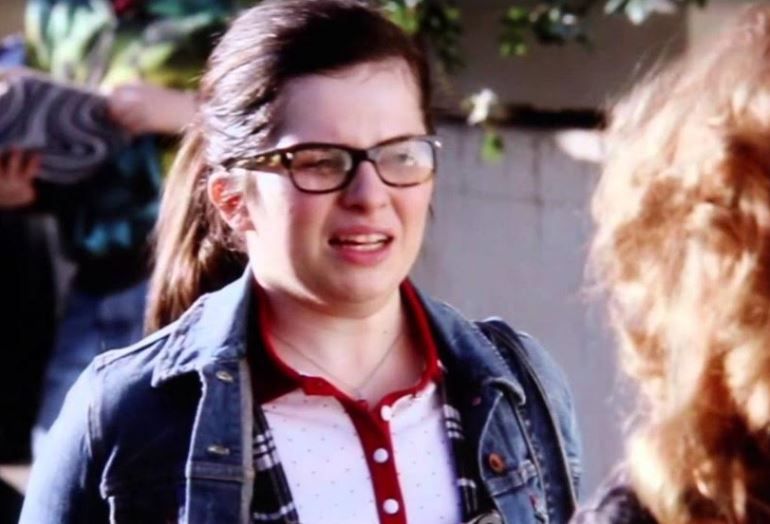 But most importantly, they aren’t the main characters. As the central figure on the show, Jess is in a majority of shots, and having her wear glasses with lenses could result in quite a lot of reflection and refraction, and thousands of dollars of reshoots each season.

Then why have Jess wear glasses at all? Jess is supposed to be adorable and a dork, and wearing her dark, thick-rimmed glasses helps cement that look. However, now that the character has been established, she has been wearing the glasses less and less, as noted by Bustle in September of 2014, and by 2016 she is seen more often without than with them.