Ask the Professor: Why do “Exterminating Angel” and “Discreet Charm” satirize the ritual of eating?

ScreenPrism: Director Luis Buñuel’s Exterminating Angel (1962) and The Discreet Charm of the Bourgeoisie (1972) both feature bourgeois characters’ eating habits, but they’re inversions of each other. In Discreet Charm, the characters keep trying to sit down to eat and can’t get a meal, whereas in Exterminating Angel they cannot leave the dining room. If Buñuel is taking down the upper classes in both films, why does he set both at the dining table? 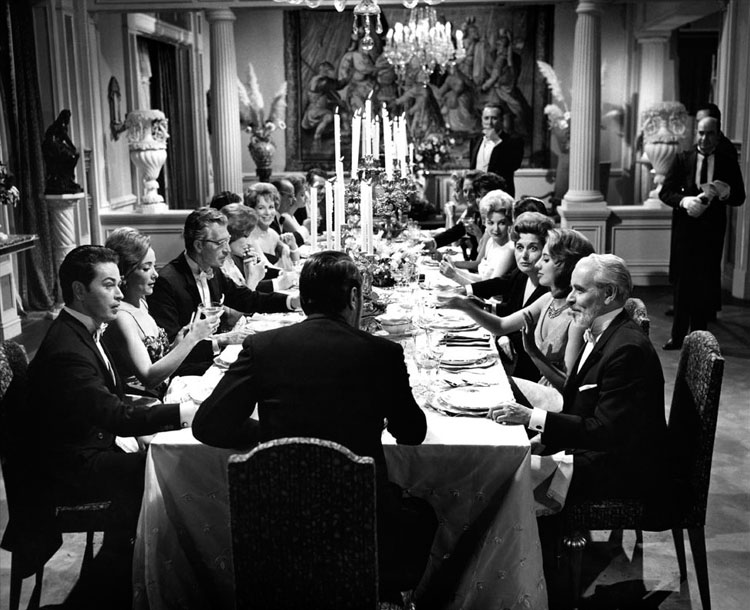 Professor Julian Cornell: Eating is one of those mundane things that everybody does, yet as with all mundane things that everybody does, there are rules. Often when I explain this film to the students, I compare it to Seinfeld (1989-1998). When Seinfeld was on, everyone was like, “It’s a show about nothing,” and it was a joke. Then years later, everyone was like, “No wait, I get it.” The show was about all these social mores and the way our lives are determined by all these unwritten rules. Some of the most prominent unwritten rules revolve around eating and getting together, that basic interaction. Eating is supposed to give us sustenance, yet there are all these things that surround it: social customs, and the customs, the ways that we rationalize our behavior, are inherently limiting to us. That’s why both Seinfeld and Buñuel’s Exterminating Angel revolve primarily around eating because it is such a basic activity. 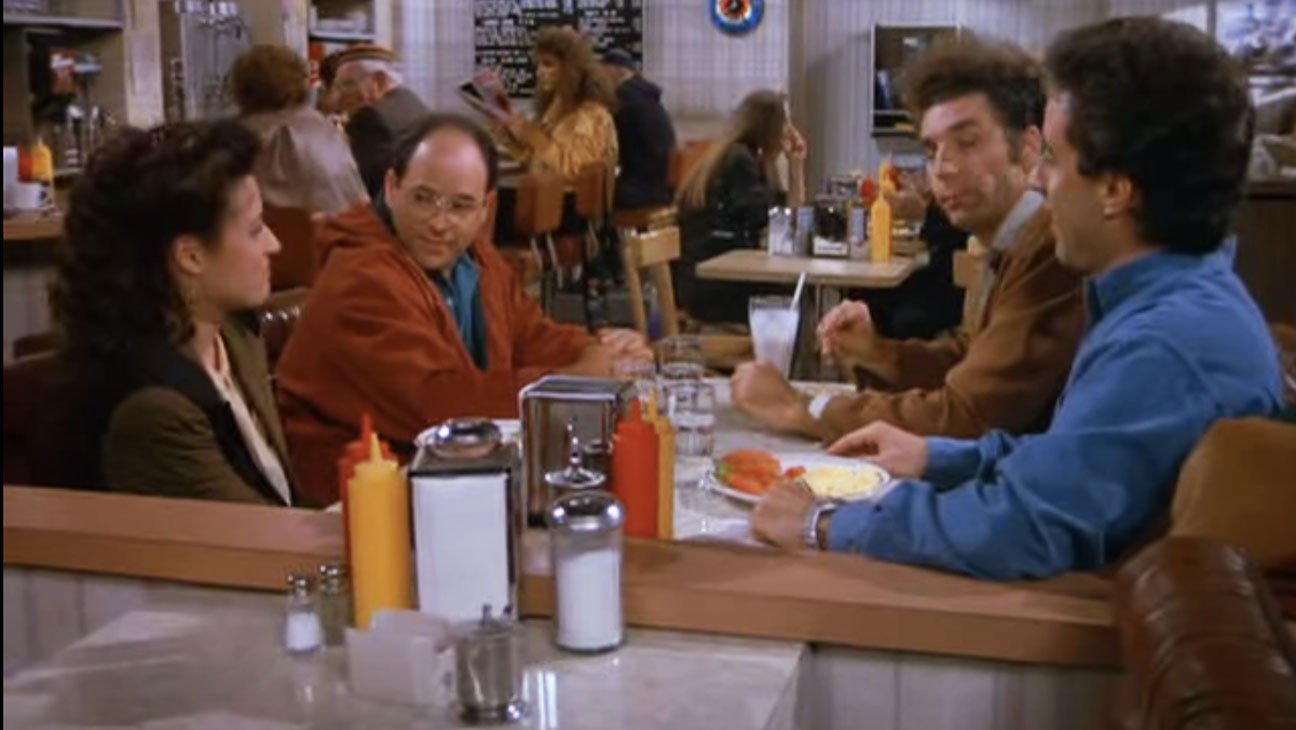 For the upper classes, as in Exterminating Angel and Discreet Charm, it’s also a show. It’s never just as simple as “Let’s sit down and have a meal.” It’s a display, whether it’s a display of opulence or custom or authority. It’s a display of values. That’s the ritualistic aspect of things that are mundane, such as having dinner.

What happens in The Exterminating Angel is they’ve gone to the premiere of an opera and they’ve gone back to Edmundo Nobile’s (Enrique Rambal) house for a dinner party, so we don’t see it, but first the artistic production appeals to the bourgeoisie and their sensibilities. Then you have the next phase, which is the dinner party, which is a display of wealth and power.

In one of the film’s early repetitions, Nobile gives a toast twice. The first time everybody listens, and the second time everybody ignores him. Those are two different responses to a social custom. The repetition draws attention to the ritualistic aspect of the dining.

Read more from Ask the Professor: How do the surrealist touches in “The Exterminating Angel” compare to the surrealism of Bunnuel’s earlier films?