Ask the Professor: How does “Winter’s Bone” comment on gender roles?

Winter’s Bone (2010) follows Ree (Jennifer Lawrence), a single, teenaged woman through the drug-ravaged male-dominated world of a very poor community in the Ozarks. As Ree goes in search of her father — to avoid losing the family house, which he uses to obtain his bail before fleeing the police — almost all of her productive interactions are with other women. While most men she encounters are domineering and hostile, the women appear to be running the real operations behind the scenes, holding the community together. In most cases, women are the ones who help Ree, even if they’re limited by orders from their patriarchs.

ScreenPrism: What’s so interesting about the choice to place a woman at the center of this story, and what’s revealed through Ree’s interactions with other women in her community?

Professor Marc Lapadula: What I love about Winter’s Bone’s world is that it really is from a female’s point of view. Ree is somebody who has to do everything. She’s going to lose it all if she doesn’t track down her father. The idea that you have a chief protagonist who’s on a journey, on a quest, is something that for the most part is traditionally a male thing. So this already is a departure. Other than Uncle Teardrop (John Hawkes) and the patriarch jerk, Thump (Ronnie Hall), there aren’t too many men in this film. This is a woman’s perspective. The father is literally not in the picture — not in the movie. He is beneath the surface. What’s on the surface is a catatonic mother, who has a debilitating illness both physically and psychologically that means this young teenager has to be the mother to her two young siblings. 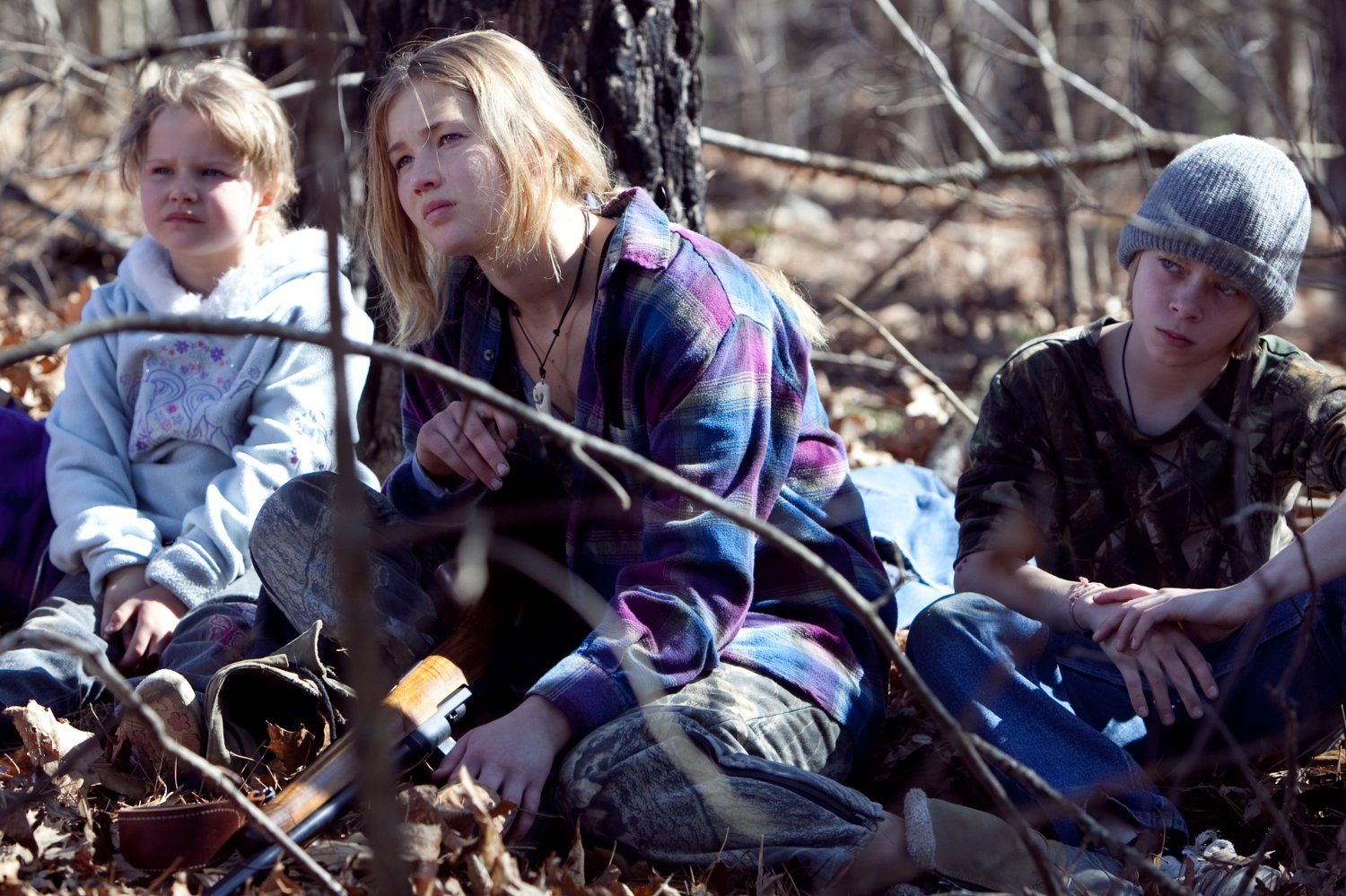 I think that in situations where things are so economically difficult, women tend to be the strongest ones. How many times do you hear, sadly, about single mothers raising kids in poverty? The father’s long gone, might be dead, might be in prison, might have just taken off, and it’s up to the women to look after these kids. And it’s an extremely difficult job. This is what you’re seeing.

SP: At the same time, in Winter’s Bone, you eventually feel bad for the men. The majority of men in Ree’s world are meth-fueled, authoritative, irrational — but they are encouraged to act this way. It seems their culture requires them to put on this act of reckless, arrogant bravado to display their maleness in a society that offers almost no options for making a livelihood.

ML: We don’t really visit poor people in movies that often. In the seventies, we did. There was Scarecrow (1973), starring Al Pacino and Gene Hackman, directed by Jerry Schatzberg. Scarecrow’s protagonists are drifters. It’s a story of how, if a man doesn’t have the ability to find the right job, so that he can feel good about himself and make enough money to support his family, then he’s such a loser in our society. So many men in that situation, they can’t take it. They descend into drugs or take off because they can’t hack it. 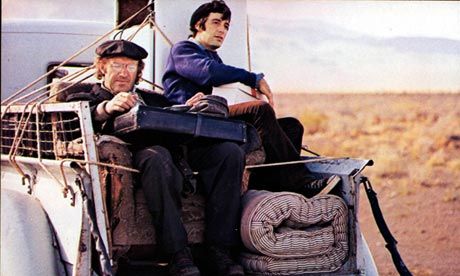 Teardrop is so frightening when we first meet him. But by the end of the movie, a residual gallantry seems to surface in him, even though now he’s a marked man for death. He willingly goes to his death, and we’re told this in that close-up on his hands, now playing the banjo that used to belong to his brother, whose hands have been cut off.

Read more from Ask the Professor: What does “Winter’s Bone” reveal about extreme poverty in the US?