Travelling by a housing with balloons, an elderly man goes on wild adventure to Paradise Falls but accidentally brings along a young boy. 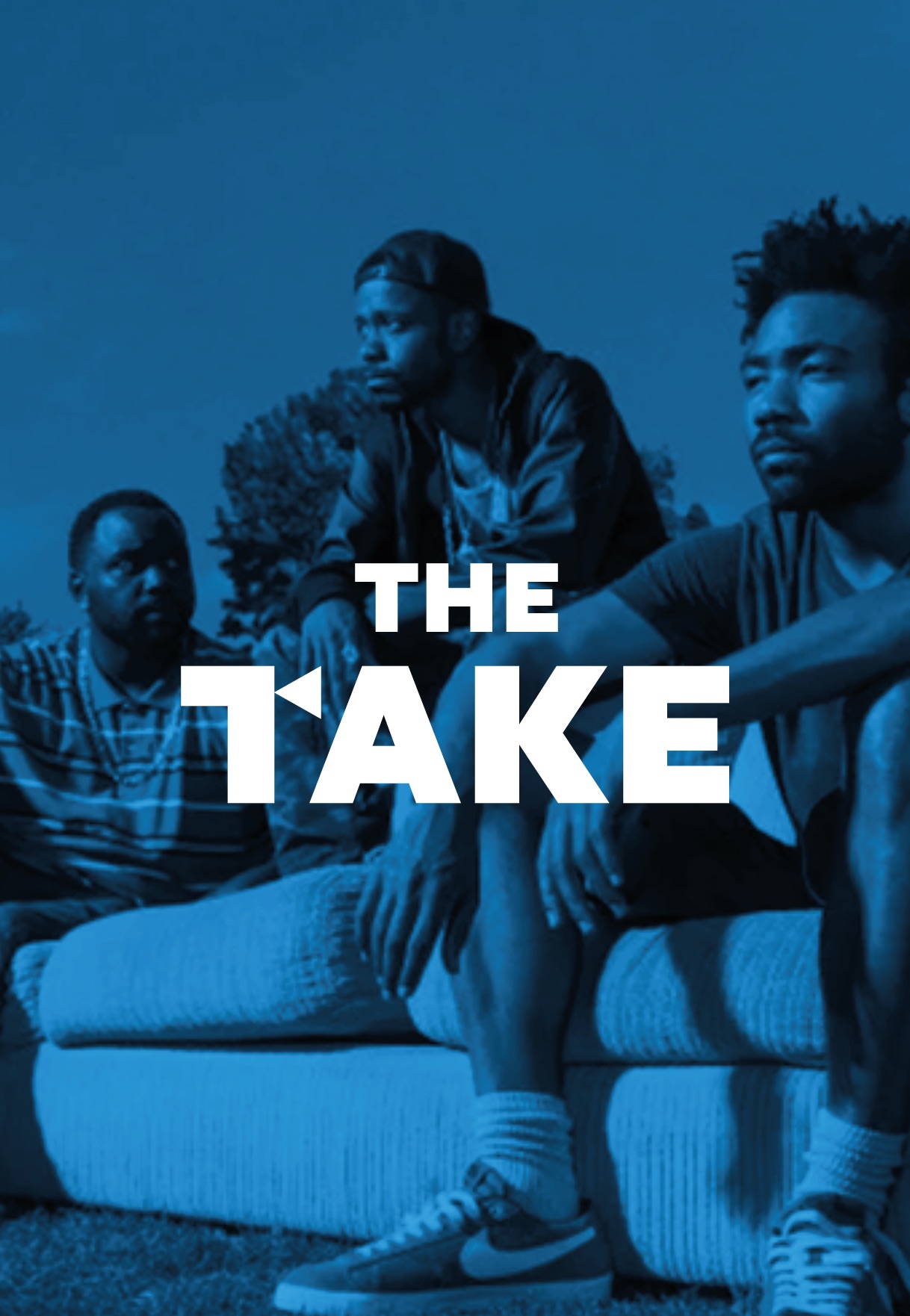 Shaping Up: How does Pixar’s “Up” Use Squares and Circles As Symbols for Monotony and Youth?